At least 155 people have been injured after two trains collided in the Catalonia region of north-eastern Spain, emergency services have said.

Local media reported that the trains had been travelling in the same direction and collided while one was parked at the station.

It is unclear how the accident happened and officials have yet to comment.

Emergency officials wrote on Twitter that the crash happened at the Montcada i Reixac - Manresa station, about 12km (7 miles) from the city centre.

Writing on Twitter, emergency services said that 150 people were "in a mild condition" and five others had been left "in a less serious condition".

They added that three people had been transferred to hospital.

Train traffic was briefly disrupted on several lines due to the accident, the regional government said. 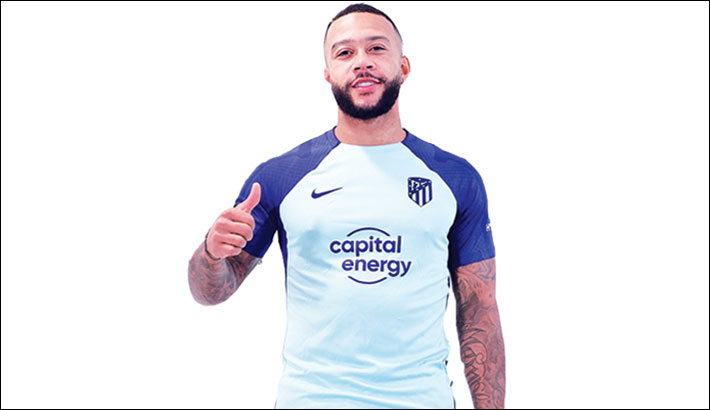 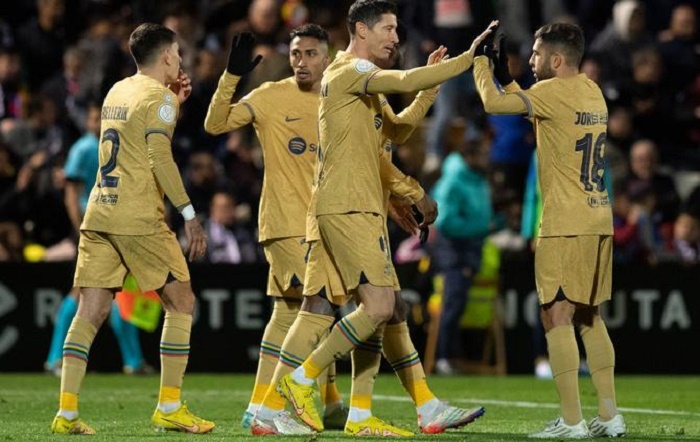 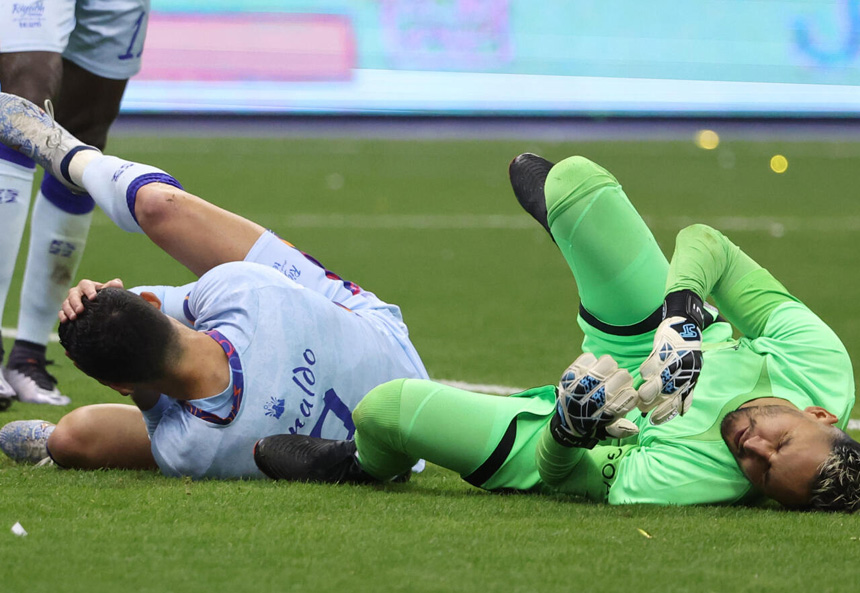 Ronaldo punched but scores twice in Saudi reunion with Messi 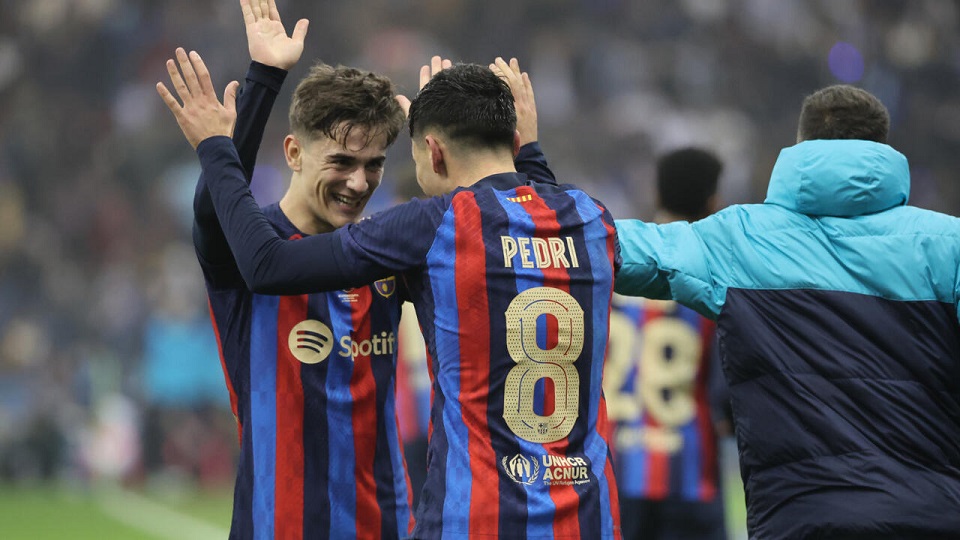 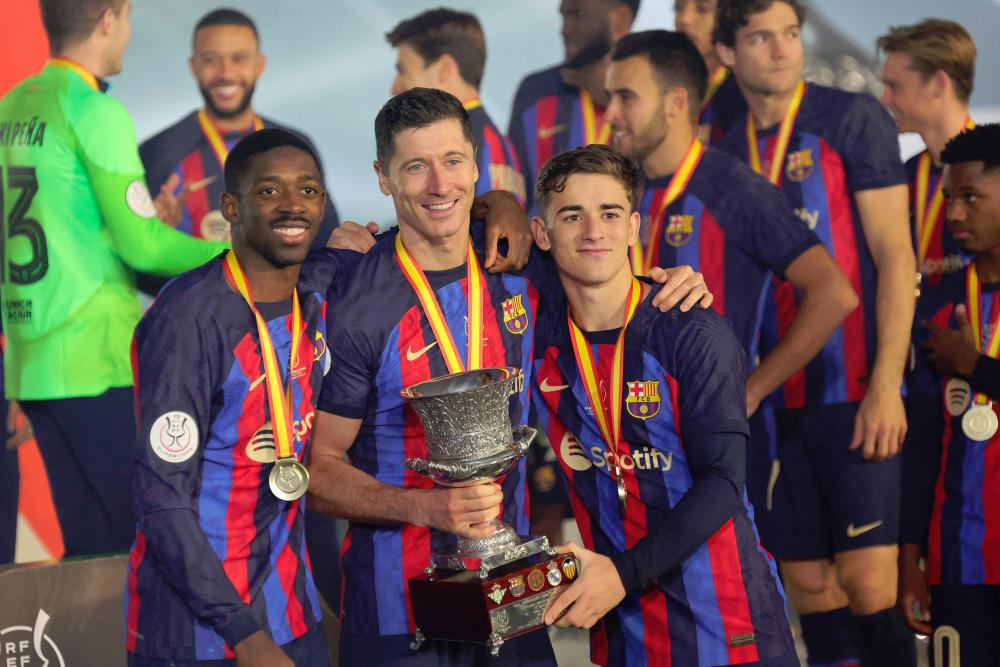 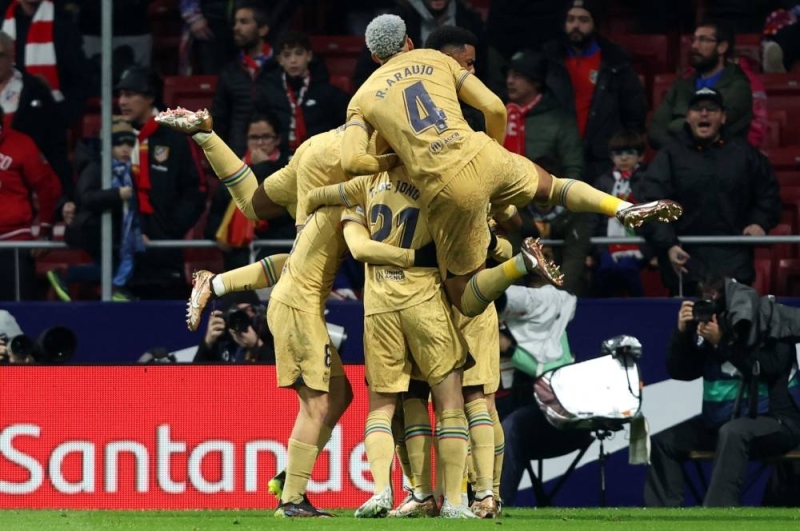 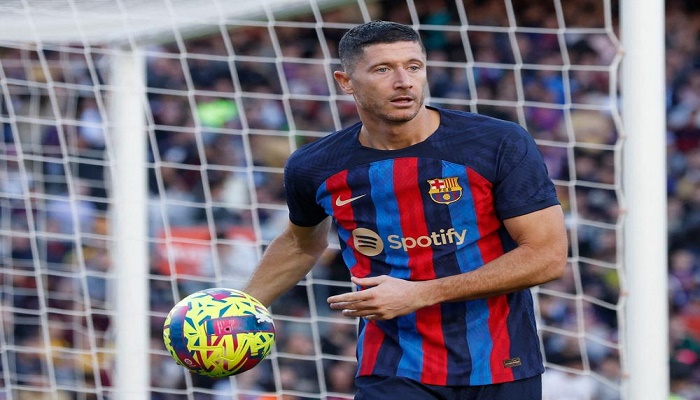 Lewandowski ban upheld ahead of Barca trip to Atletico