An elderly couple was found dead at their house in Alamdanga municipality area of Chuadanga district on Saturday.

The deceased were identified as Najir Uddin, 70 and his wife Farida Khatun, 60 of Puraton Bazar Para in the municipality.

Getting no response from Najir Uddin’s house till 11:30 am neighbours peeped through the window of the house and found Farida lying in a pool of blood, said Abdullah Alam Mamun, superintendent of Chuadanga Police.

On information, police recovered the body of Najir with hands and legs tied up in the bathroom of the house.

They later sent the bodies to a local hospital morgue for autopsy.

According to local people, Najir was the kingpin of a land forgery syndicate.

Police suspected that miscreants might have killed him over land dispute . 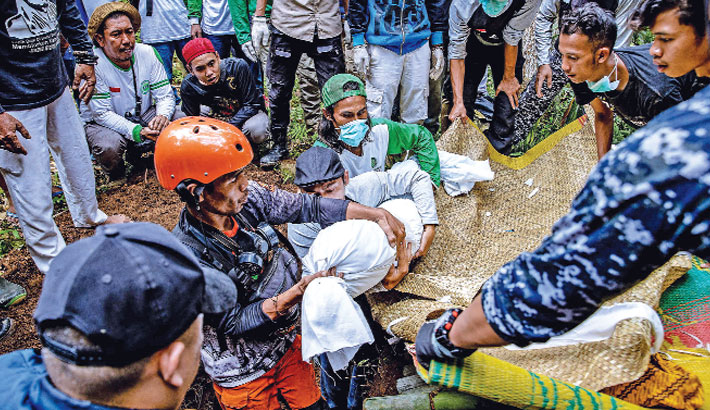 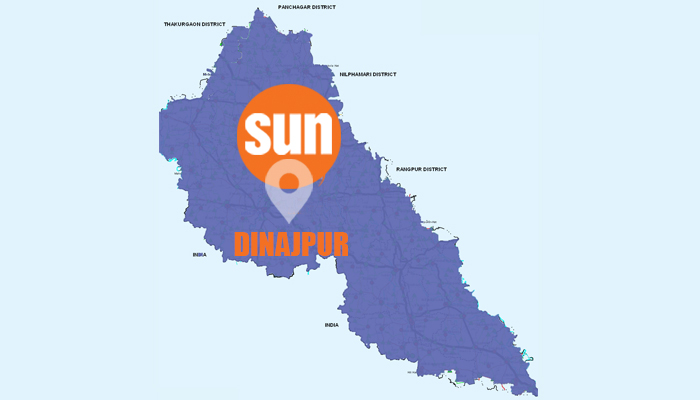 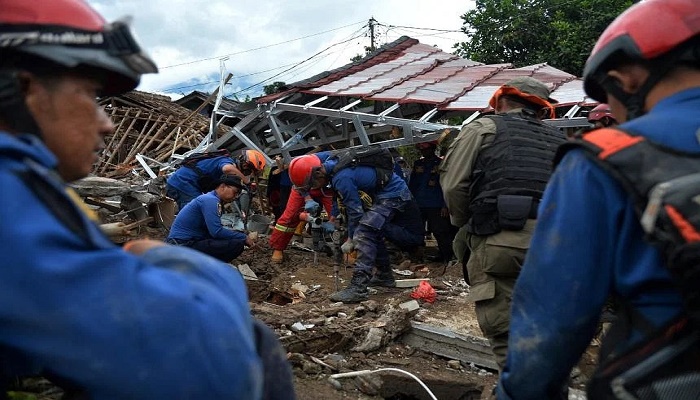 1,370 farmers get agri-inputs in Chuadanga 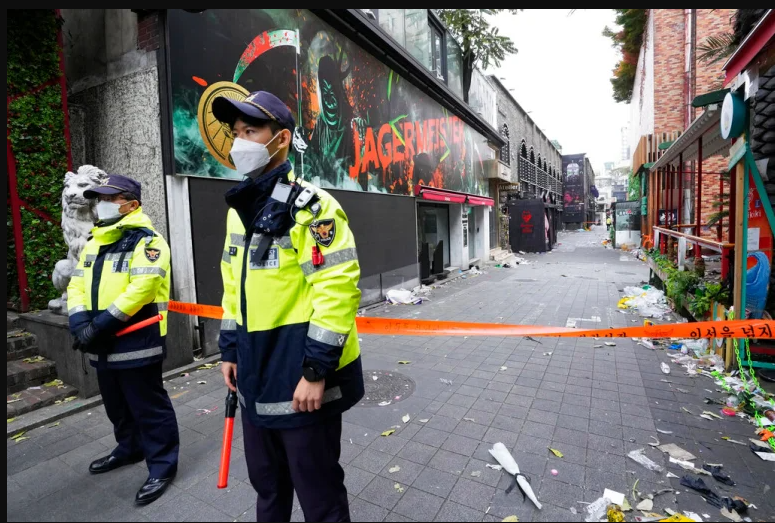