Seven children have been drowned in Chattogram, Chapainawabganj, Sherpur and Brahmanbaria districts during Eid holidays.

In Chattogram, two children drowned in a canal in Kalpolok residential area in Bakolia of the city around 1pm on Tuesday while playing near the canal.

The deceased were identified as Md Shamim, 10, and Rabiul Islam, 7, residents of the area.

In Chapainawabganj, a 12-year-old boy drowned in the Mahananda River in the town this noon, said Mozaffar Hossain, officer-in-charge (OC) of Chapainawabganj Sadar police station.

The deceased was identified as Kawsar, son of Mesbaul Hoque of the district town.

Later, divers of the fire service rescued the boy and rushed him to district Sadar Hospital where doctors declared him dead, the OC added.

In Sherpur, a schoolboy drowned in a pond at a college playground in Pakuria union in the morning while playing football, said Naeem Md Nahid Hasan, inspector (Investigation) of Sherpur Sadar police station.

The deceased was identified as Munayem Islam Mishuk, a class X student of Sherpur Government Technical School and College.

Fire service divers recovered the body around 11am, said the OC.

In Brahmanbaria, two siblings drowned in a pond in Nabinagar upazila Monday evening.

The deceased were identified as Jannat Aktar, 10, and Sadia Aktar, 7, daughters of Md Atik Mia of the upazila.

The siblings slipped into the pond adjacent to their house and drowned, said Md Aminur Rashid, officer-in-charge (OC) of Nabinagar police station.

Later, locals recovered the bodies from the pond, he added.

In the district town, a schoolboy drowned in a canal at Kautali Sunday morning while bathing a sacrificial animal in the canal.

The deceased was identified as Nabil Rahman, a grade seven student of Ideal Residential School and College. 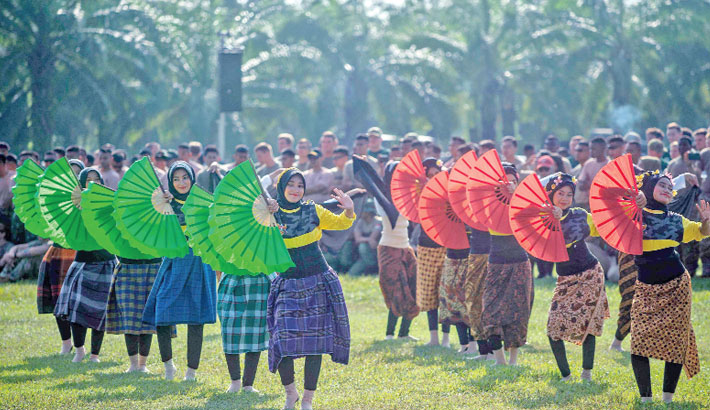 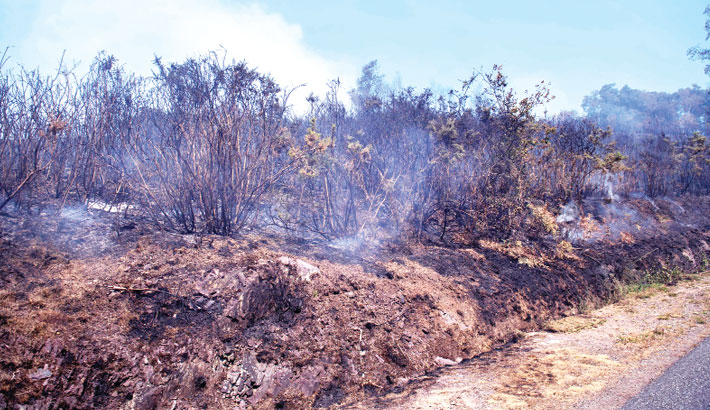 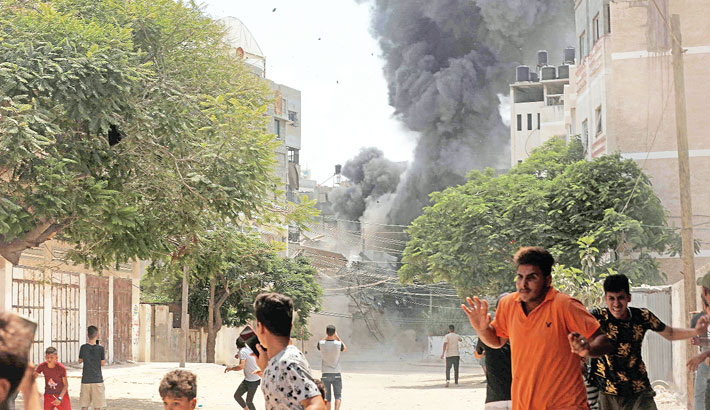 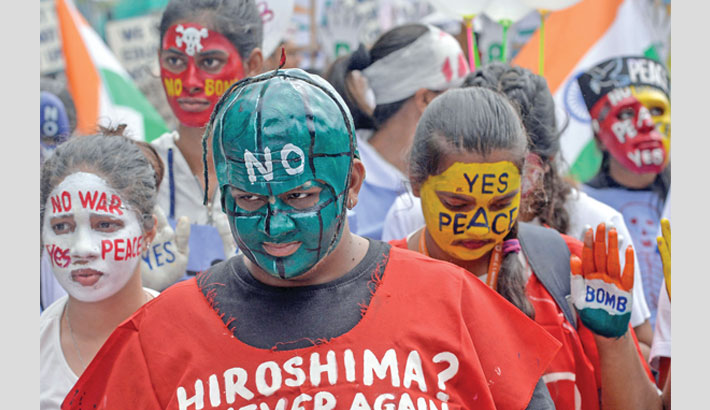 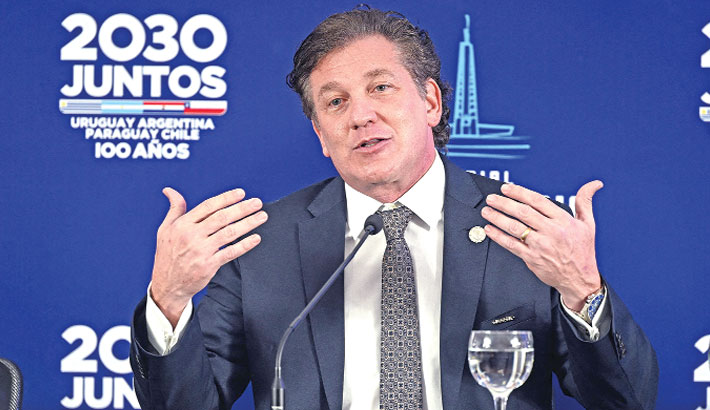 Conmebol President Paraguayan Alejandro Dominguez gestures during the press conference to present the joint candidacy of Uruguay, Argentina, Chile and Paraguay to organize the 2030 World Cup at Centenario Stadium in Montevideo on Tuesday. Uruguay, Argentina, Chile and Paraguay launch their joint candidacy to organize the 2030 World Cup, when it will be 100 years since the first World Cup took place in Montevideo, in an unprecedented four-party bid to host the biggest soccer event. –AFP PHOTO 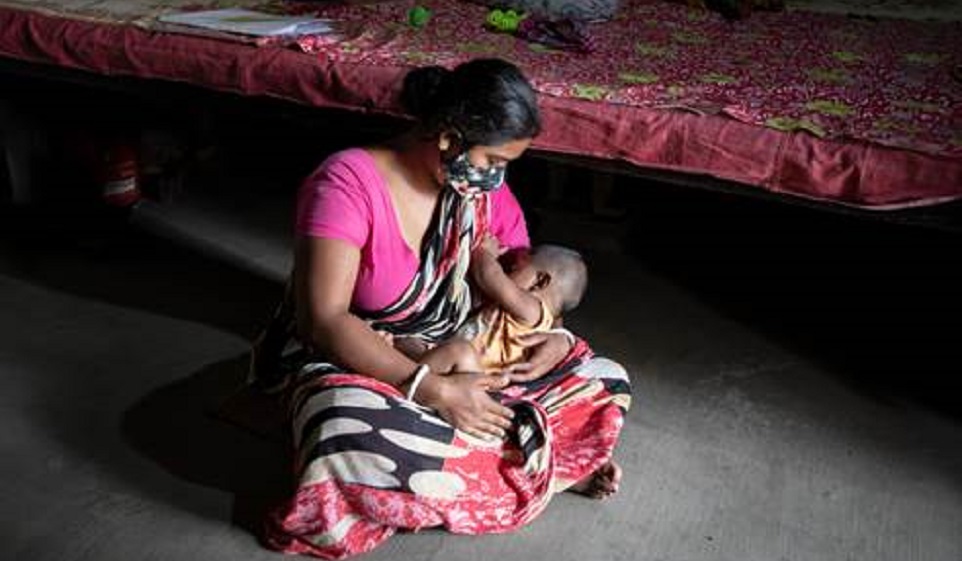 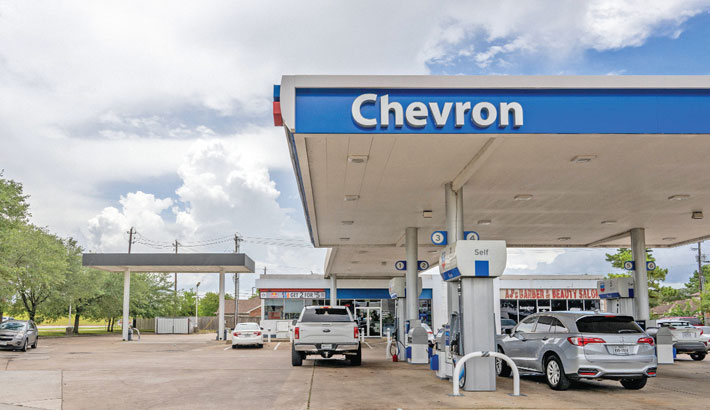 Cars parked at Chevron gas station pumps are seen on Friday in Houston, Texas. Exxon and Chevron posted record high earnings during the second quarter of 2022 as energy stocks have faltered in recent months. – Photo AFP 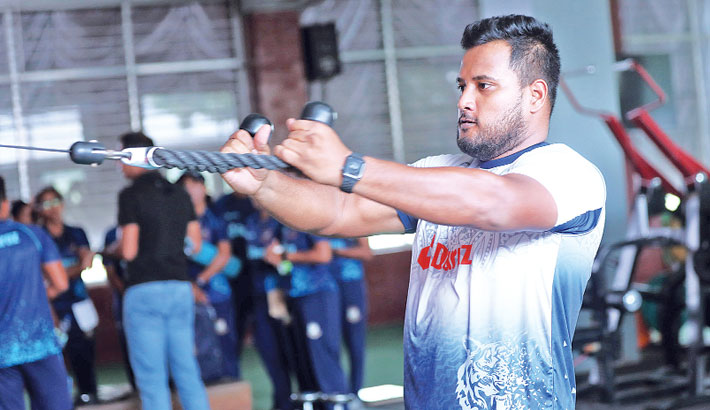