The man charged with killing seven people when he unleashed a hail of bullets on an Independence Day parade from a rooftop was expected in court Wednesday as authorities faced questions about how he was allowed to to buy several guns, despite threatening violence.

Robert E. Crimo III was charged with seven counts of murder Tuesday in the shooting that sent hundreds of marchers, parents and children fleeing in fear and set off an hourslong manhunt in and around Highland Park, an affluent Chicago suburb on the shores of Lake Michigan. Investigators have yet to identify a motive.

Crimo’s attorney said he intends to enter a not guilty plea to all charges. Prosecutors have promised to seek dozens more.

A rifle “similar to an AR-15” was used to spray more than 70 rounds from atop a commercial building into the parade crowd, a spokesman for the Lake County Major Crime Task Force said.

A seventh victim died Tuesday. More than three dozen other people were wounded in the attack, which Task force spokesman Christopher Covelli said the suspect had planned for several weeks.

The assault happened less than three years after police went to Crimo’s home following a call from a family member who said he was threatening “to kill everyone” there. Covelli said police confiscated 16 knives, a dagger and a sword, but said there was no sign he had any guns at the time, in September 2019. 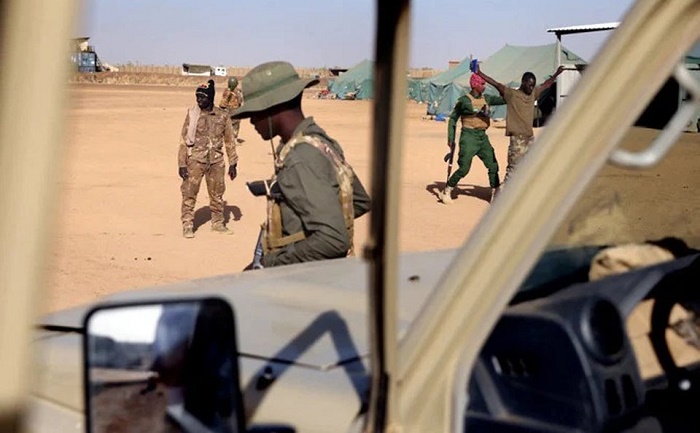 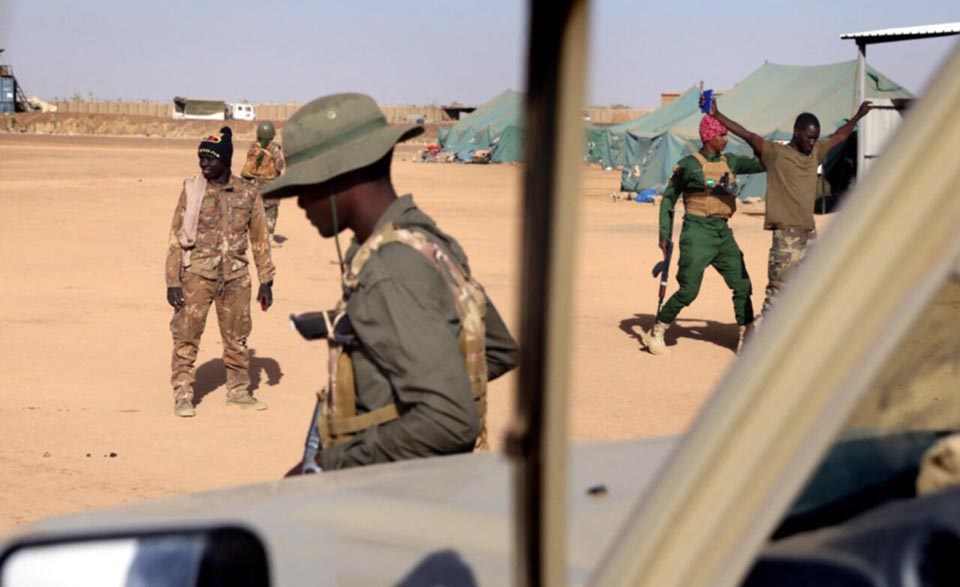 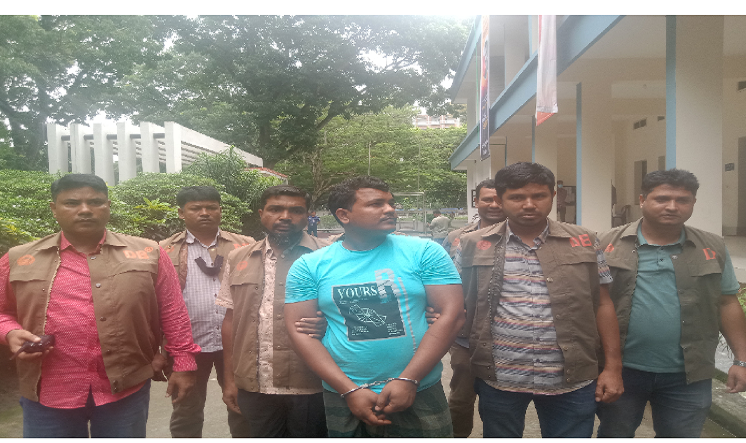