No Major Global Problem Can Be Solved Without India: German Minister

New Delhi: No major global problem can be solved without India and the country is an important partner of Germany, Minister of State at the German Federal Foreign Office Dr Tobias Lindner has said, NDTV reports.

Speaking to ANI on the sidelines of an event, he said India and Germany will boost their cooperation in technology, education, security and climate change.

"We want to have cooperation in technology, education, security and climate change with India. No major problem can be solved without India. India is such an important partner. Looking forward to deepening Germany-India relations," Linder said.

The remarks of the German leader come days ahead of Prime Minister Narendra Modi's visit to Germany.

Apart from Germany, the Prime Minister will also visit Demark and France during his first foreign visit this year from May 2 to 4.

In Berlin, Prime Minister will hold bilateral talks with Olaf Scholz, Federal Chancellor of Germany, and the two leaders will co-chair the sixth edition of the India-Germany Inter-Governmental Consultations (IGC).

The biennial IGC is a unique dialogue format that also sees the participation of several ministers from both sides. This will be Prime Minister's first IGC with Chancellor Scholz, and also the first such government-to-government consultations of the new German government, which assumed office in December 2021.

During the visit, Prime Minister and Chancellor Scholz would also jointly address a Business Event. Prime Minister will also address and interact with the Indian community in Germany. 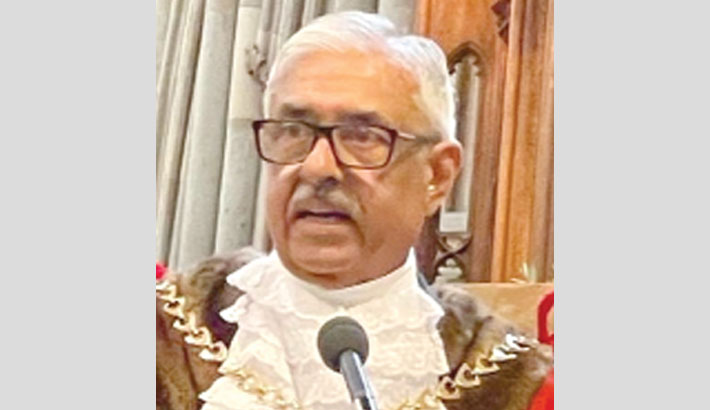