Members of Parliamentary Committee on Estimates have inspected the activities of the project titled 'Cox's Bazar Airport'.

Chairman of the Committee Md Abdus Shahid led the committee during the inspection, a press release said.

Expressing satisfaction over the progress of the project, the committee members hoped that the scheme would be completed within the stipulated time.

During the visit, Additional Secretary of the Ministry of Civil Aviation and Tourism, Chairman of Civil Aviation, Project Director, officials concerned of the district administration, local public representatives and officials of the Parliament Secretariat were also present. 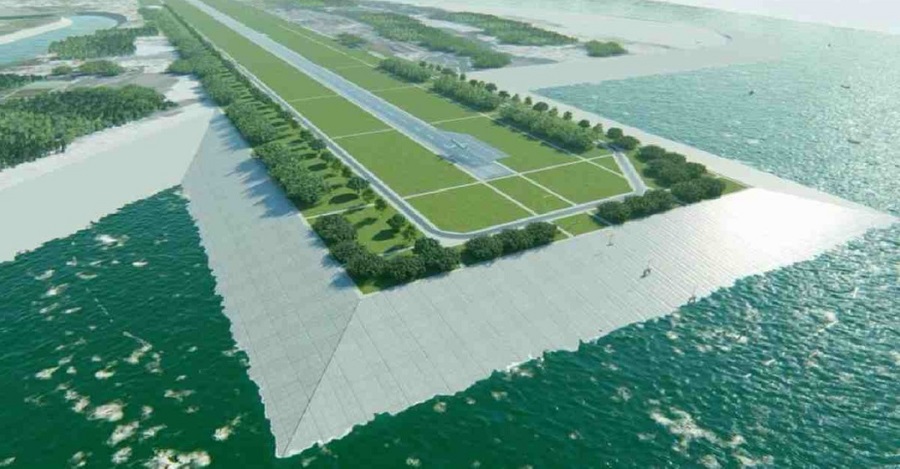 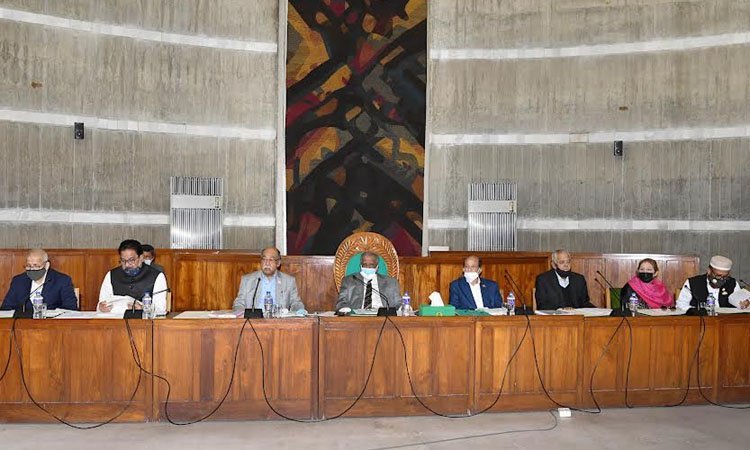 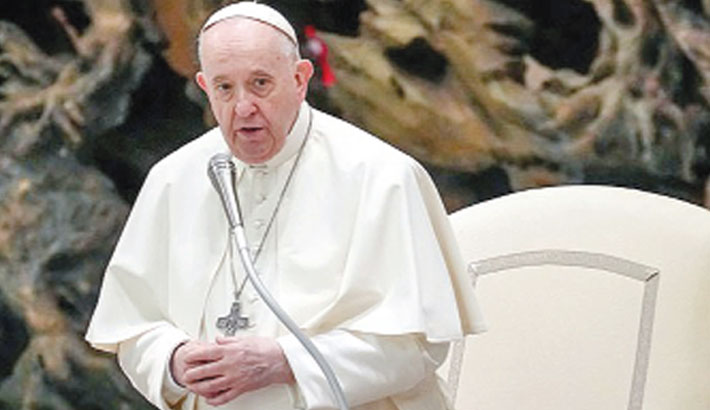 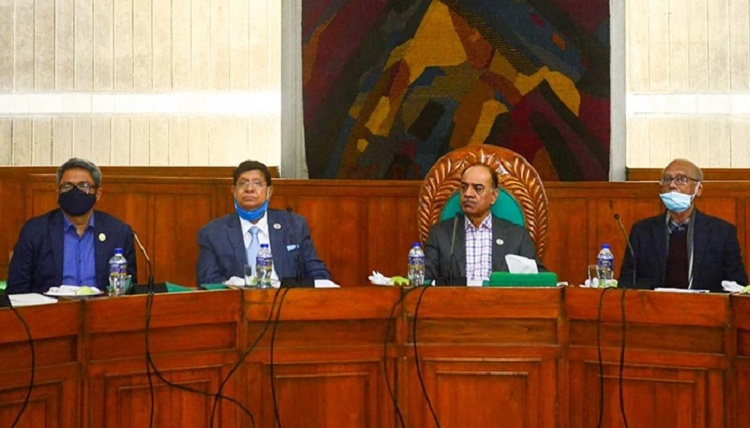 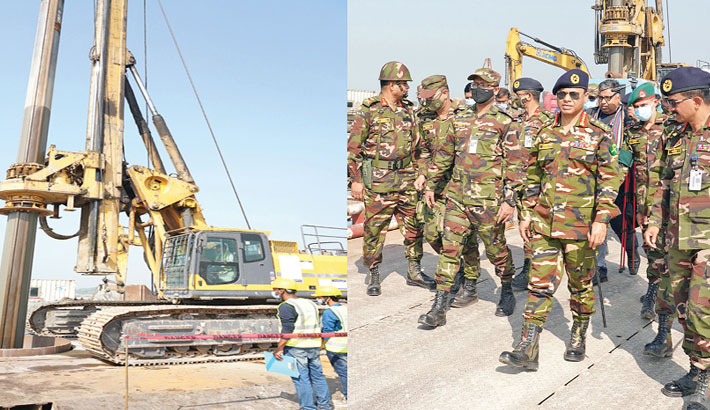 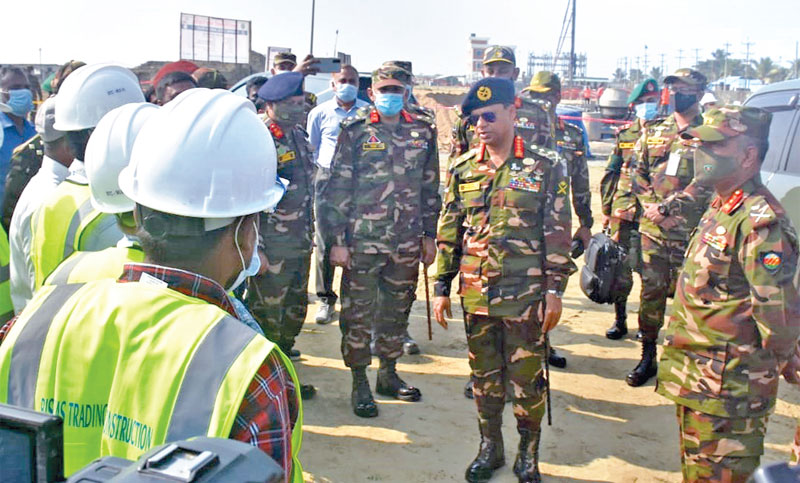 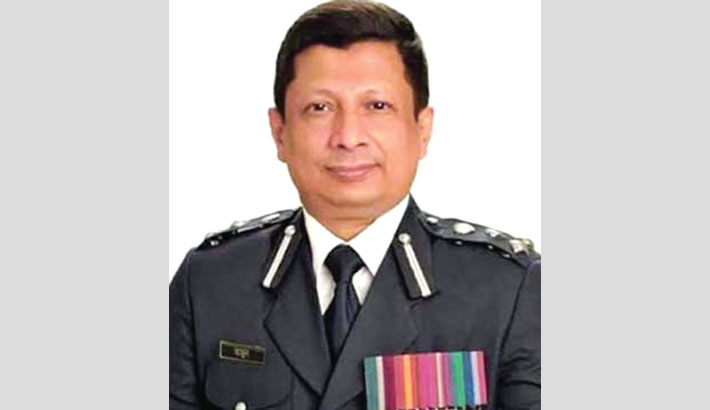