NEW DELHI: Indian Foreign Secretary Harsh Vardhan Shringla on Saturday said India-Bangladesh relations today are deeper than any other strategic partnership, which he described as a role model.

"Today India-Bangladesh relations have matured over the years. The two pillars of Indian diplomacy— Neighbourhood First and Act East policies — find expression in our vibrant ties with Bangladesh," he said.

In his video address to the Indian Air Force Conclave, Shringla said India-Bangladesh relationship today in many ways is the continuation of the events that defined the course of history 50 years ago during the liberation of that country.

"Muktijoddhas still act as a bridge between our two countries. Regular exchanges between the security forces of our two countries are a reflection of our shared security considerations. India remains a committed partner in Bangladesh's economic growth and prosperity, and in their social indicators," he added.

In his remarks at 'Swarnim Vijay Varsh Conclave: 2021’ on 'Humanitarian, Political and Diplomatic Facets of the 1971 War', he said the spirit of friendship, understanding and mutual respect engendered during the liberation of Bangladesh continues to permeate different aspects of this relationship.

Under the visionary leadership of Prime Minister Narendra Modi and Prime Minister Sheikh Hasina, Shringla said India and Bangladesh share a ‘Sonali Adhyay’ or golden era — a relationship geared towards bringing stability and prosperity to people on both sides of the border.

Realising the full potential of this partnership would require the continued convergence of strategic, economic and political outlook on both sides as was the case 50 years ago, he added.

The Indian foreign secretary in his speech focused on the humanitarian, political and diplomatic aspects of the events that led to the liberation of Bangladesh, and how our shared history of courage and sacrifice has shaped the present-day close and multifaceted partnership between the two countries.

“This year is of special significance for India-Bangladesh relations. To quote Prime Minister Shri Narendra Modi, this year marks a "Triveni” of events of epochal significance - the Golden Jubilee of the Liberation War of Bangladesh; and the birth centenary of Bangabandhu Sheikh Mujibur Rahman and the 50th anniversary of our diplomatic ties.”

The fact that Narendra Modi’s first foreign visit since the Covid-19 pandemic was to Dhaka in March this year at the invitation of the Bangladesh premier  to commemorate the Golden Jubilee of the Liberation War, is testament to highest priority attached by both sides to this relationship.

Highlighting that Bangladesh is India's biggest development and a largest trading partner in South Asia contributing to economic prosperity and supply chain resilience in the region and beyond, he said comprehensive connectivity is the key to this partnership.

Both sides have worked together to revive the pre-1965 rail connectivity. Other modes have also been strengthened, especially for enhancing linkages with the northeastern region of India. New modes like waterways, passenger and cruise shipping, energy and power lines have been added to the connectivity mix.

“We are taking initiatives such as joint production of a film on the life of Bangabandhu and a documentary on the Liberation War; joint celebration of Maitree Diwas - the day on which India recognised Bangladesh in different capitals; and an exhibition on the life of Bangabandhu and Bapu; to preserve the legacy of liberation of Bangladesh,” headded. 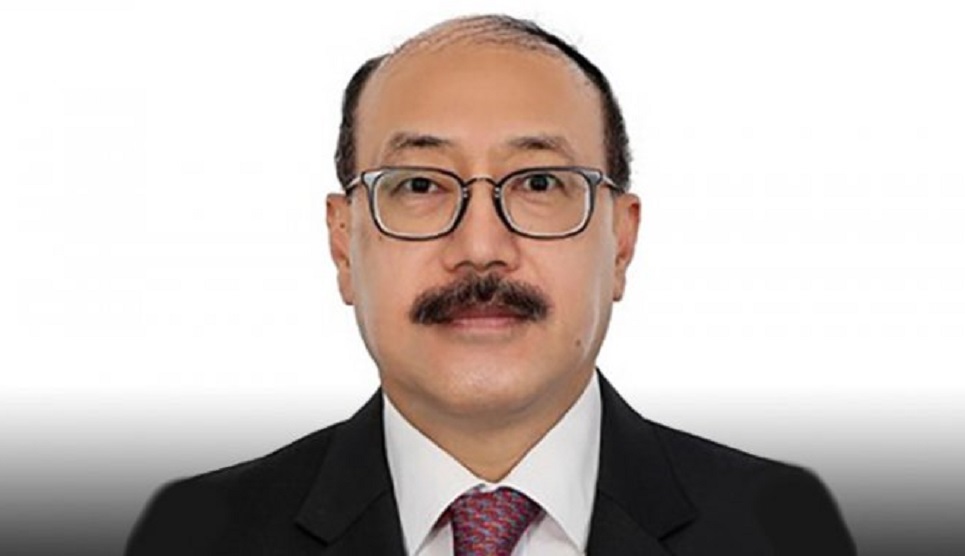 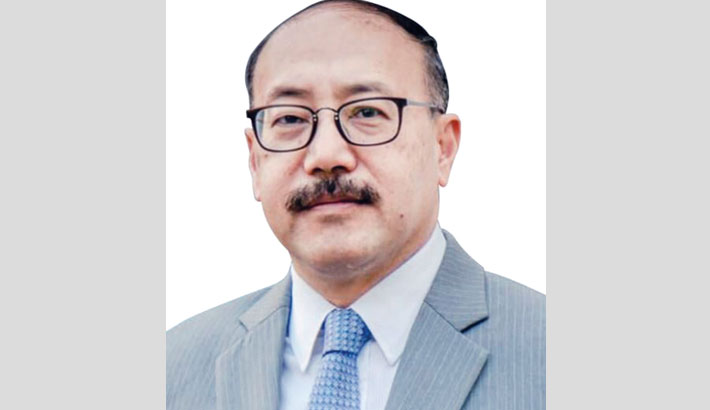 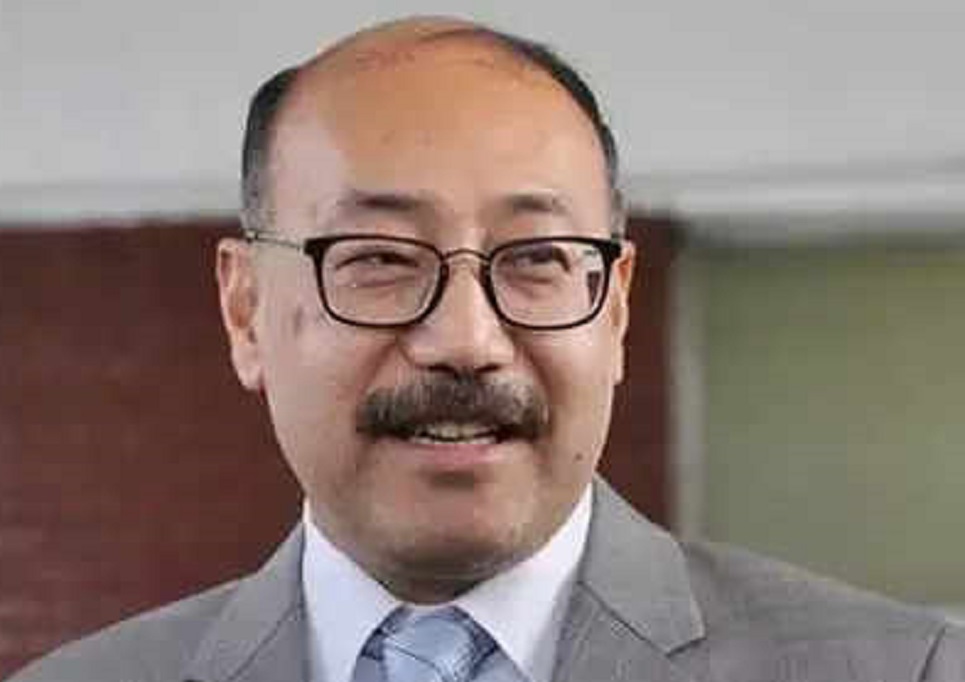 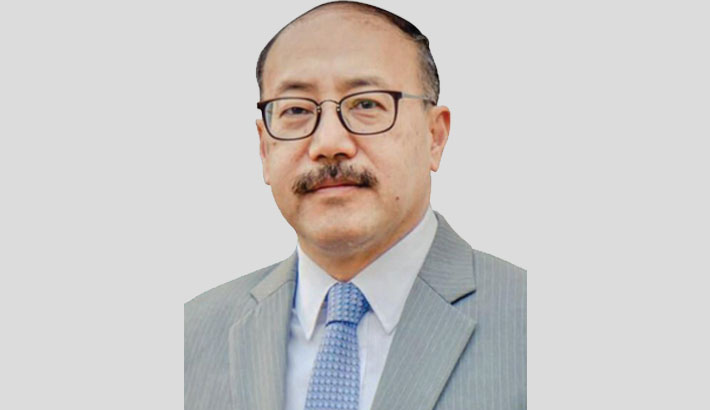 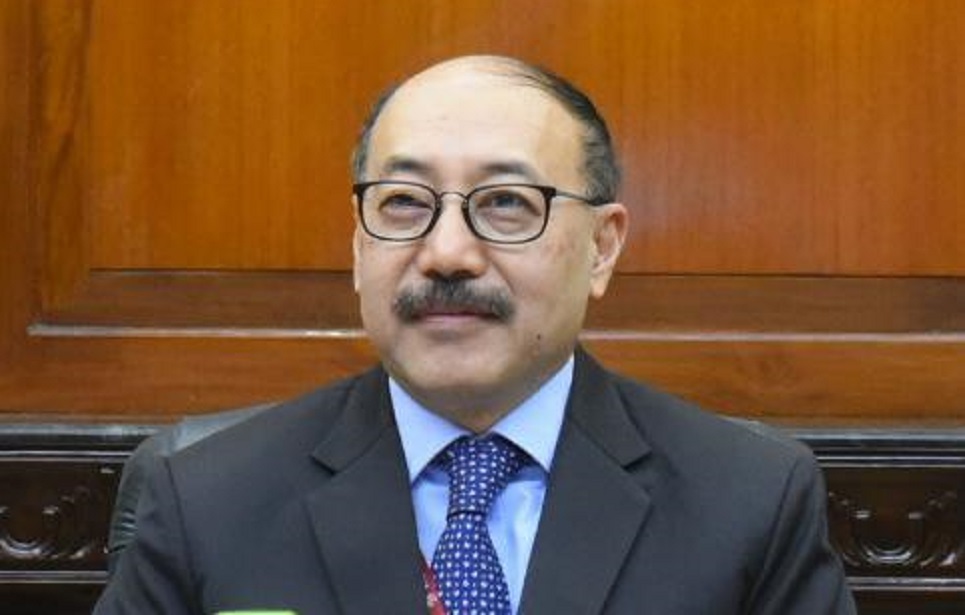 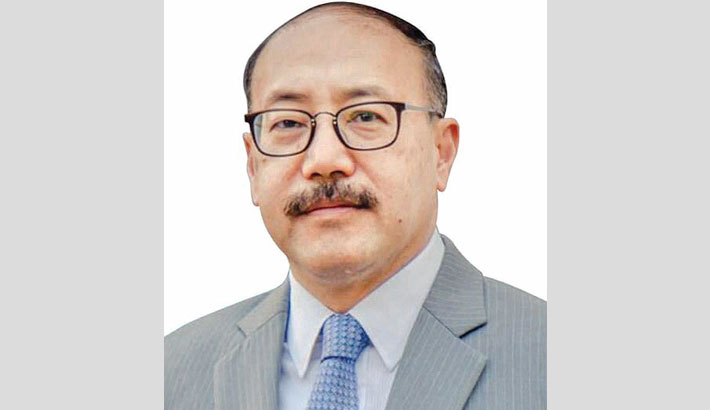