As the Navaron-bound auto rickshaw reached Nilkanta around 11 am a truck coming from the opposite direction hit it, leaving Nuru and Rakib severely injured, said Officer-in-Charge of Navaron highway police outpost Asaduzzaman Asad.

Both succumbed to their injuries on the way to hospital, said the OC.

The truck has been seized but its driver and his assistant are on the run. 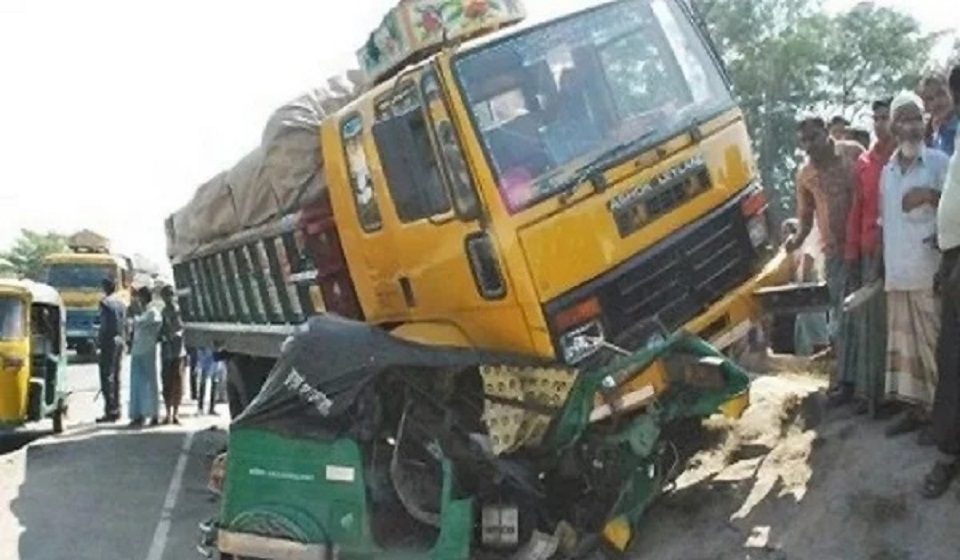