GENEVA: India on Monday (local time) asked Pakistan to take credible and irreversible steps to end state-sponsored terrorism and dismantle the terrorist infrastructure in all the territories under its control.

India's statement came while exercising its Right of Reply at the 48th session of the Human Rights Council (UNHRC) in response to Pakistan's comments.

The Permanent Mission of India at UN, Geneva hit out against Pakistan and said, "This is yet another attempt by Pakistan to make baseless and fabricated allegations against India, in its bid to deflect the attention of the Council from its failure to guarantee basic human rights and fundamental freedoms to the people living in its territories and Indian territories occupied by it."

"The Council has seen incessant and irrelevant rants by Pakistani delegates during debates under various agenda items, which only reflects their desperation and paranoic state of mind. The entire territory of Jammu and Kashmir, including the territories occupied by Pakistan, has been, is and shall continue to be an integral part of India. Pakistan, instead of wasting the time of the Council, should devote its attention to the grave human rights situation in Pakistan," read India at UN statement.

"It is ironical that a radicalised and failed State like Pakistan, with no regard whatsoever for values and culture of democracy, dares to preach the largest and most vibrant democracy like India," added the statement.

Enforced disappearances, extrajudicial killings and arbitrary detentions of those who try to speak against the establishment carried out by the State's security agencies are rampant in Pakistan with impunity, it said.

"Last week, speaking at the Committee of Enforced Disappearances, Amina Massod shared the grief and pain inflicted upon her and several other families by the Pakistani authorities. It has been 16 years, she is still searching for her husband who was picked up by the Pakistani forces in 2005," read the statement.

Pakistan has consistently maintained its position as the world's epicentre of terrorism and the leading exporter of terror and violence.

"Pakistan is a country whose former Presidents and Prime Ministers have openly acknowledged the support and inter-operational linkages between Pakistan's state machine, and the UN proscribed terrorist organisations," added the statement.

Earlier, India had slammed Imran Khan in its Right of Reply in response against Pakistan Prime Prime Minister's references to Kashmir in his United Nations General Assembly virtual speech and stated that Islamabad has an established history of actively supporting terrorists. 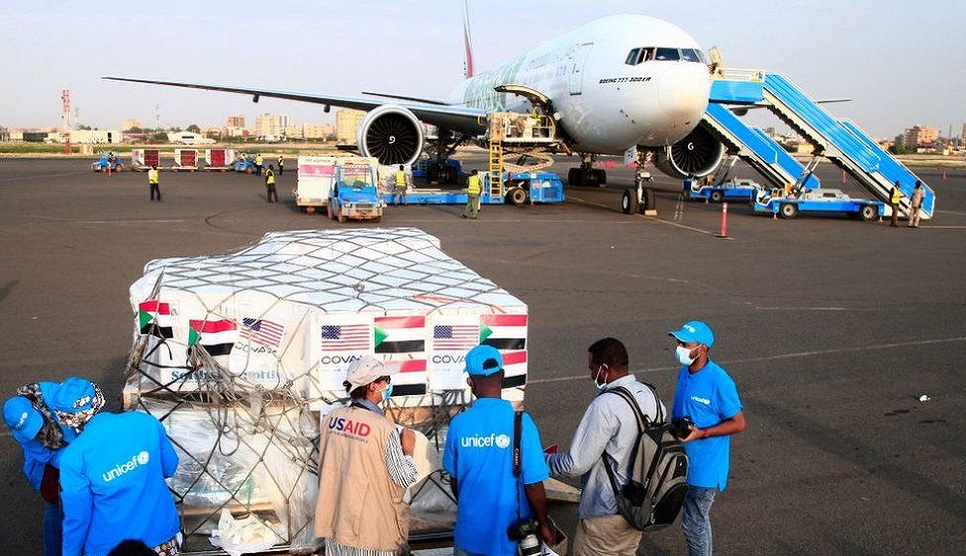 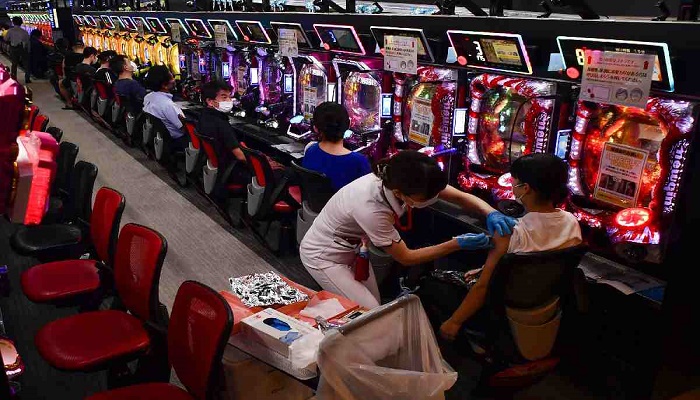