Country’s first feature-length animation film ‘Mujib Amar Pita’ will be released on October 1. Before releasing in theatre, the film will be premiered at Star Cineplex (Bashundhara City) on September 28 on the 75th birthday of Prime Minister Sheikh Hasina.

Director of the film Mohammad Sohel Rana, confirmed the news to The Daily Sun on Thursday.  He said, “Actually, the screening of the film will begin through the premiere show at Star Cineplex on September 28. Later, it will be screened at theatres across the country.”

“Mujib Amar Pita is the first full-length animation film of the country. From the beginning, we emphasised research, so that there will be no mistake. Bangabandhu’s childhood, teenage, youth, political life and others have been included in the film. But, the film has mainly been focused on the Bangabandhu’s childhood to Language Movement in 1952”, he added.

The two dimension (2-D) film has been made based on the book ‘Sheikh Mujib Amar Pita’ (My Father Mujib) written by Prime Minister Sheikh Hasina.

Produced by Prolancer Studio, the film ‘Mujib Amar Pita’ is made by a group of former and current students of Dhaka University’s Fine Arts faculty. More than 100 artistes have worked behind the film.

The Information and Communication Technology Division funded the film on the occasion of Mujib Year. The film received censor certificate from Bangladesh Film Censor Board on September 16.

Recently, teasers and a song of the film were released on several Facebook pages and YouTube channels including Prolancer Studio. The song has drawn praise.

The song ‘Tomar Somadhi Phulle Phulle Dhaka’ was also used in another film ‘Antar’ released in the West Bengal in 1965. Gouriprasanna Majumdar wrote the lyrics song and Sudhin Das directed the music. Shyamal Mitra composed and sang it. 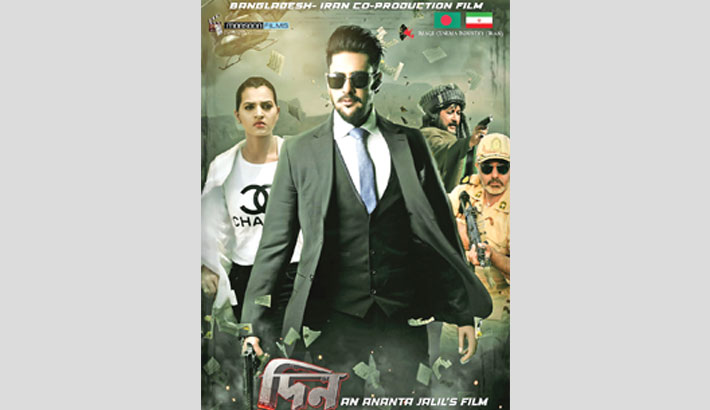 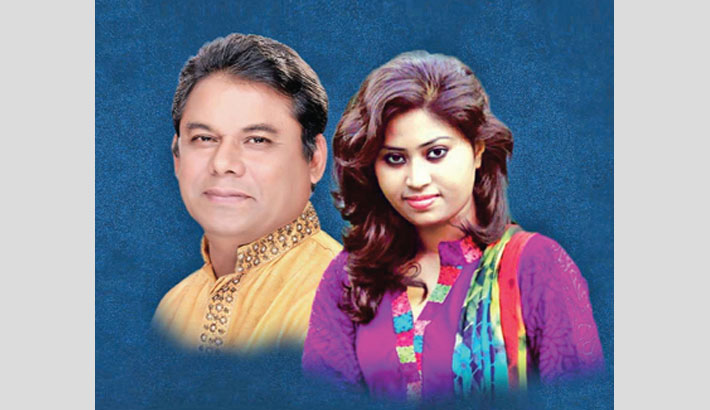 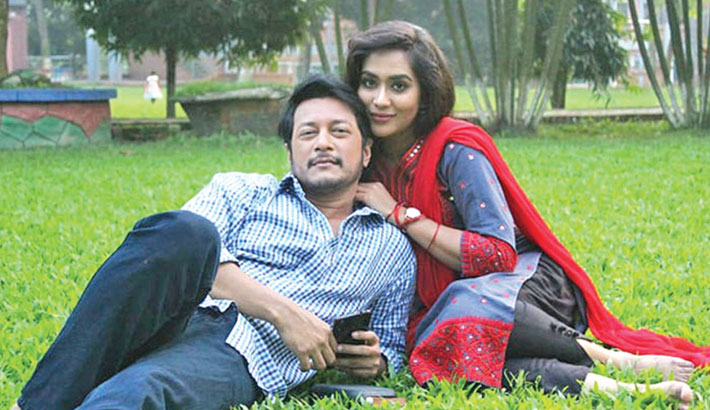 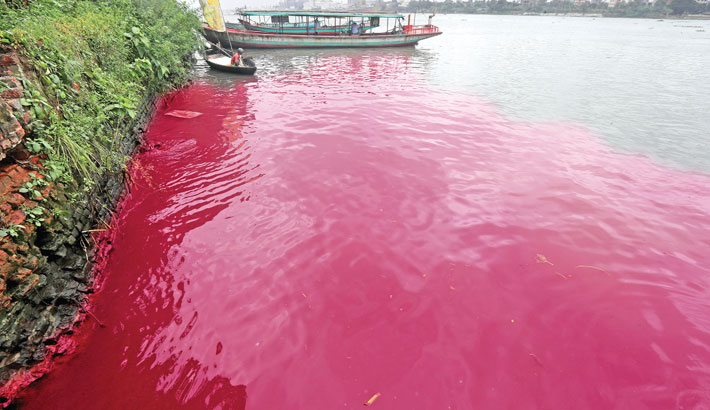 Toxic effluent from dyeing factories is being released into the Shitalakshya River, polluting the water. The photo was taken from Shyampur Kadamtali area of the capital on Tuesday. – Reaz Ahmed Sumon 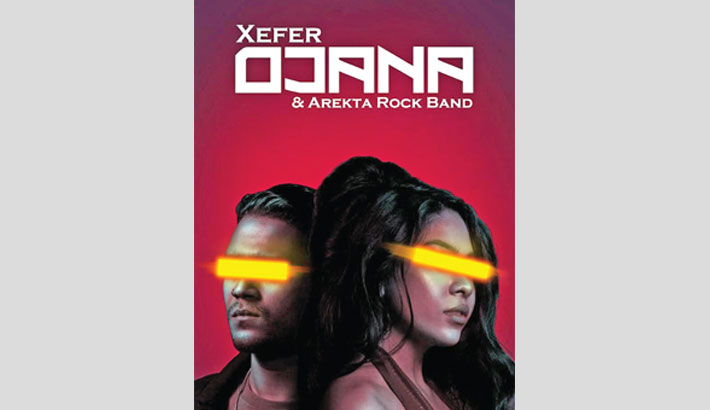 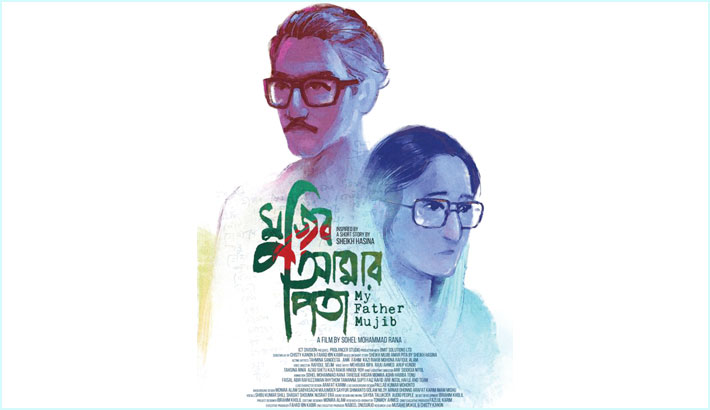