Ake opened the scoring in the 16th minute of Wednesday's 6-3 rout of RB Leipzig.

However, the 26-year-old's golden moment was tinged with sadness after his father Moise, who was believed to be suffering from a terminal illness, died shortly after.

"The past few weeks have been the toughest of my life, my dad has been very ill and there was no more treatment possible," Ake wrote on Instagram.

"Yesterday after a difficult time I scored my first Champions League goal, and only a few minutes after he passed away peacefully with my mum and brother by his side.

"Maybe it was meant to be, watching me play always made him proud and happy. I know you're always with me, you will always be in my heart and this one was for you dad." 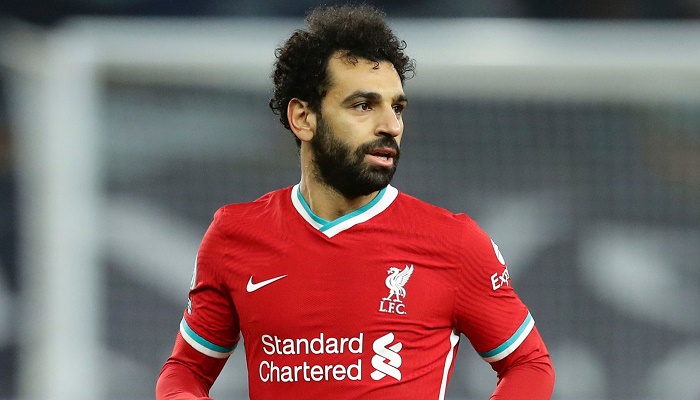 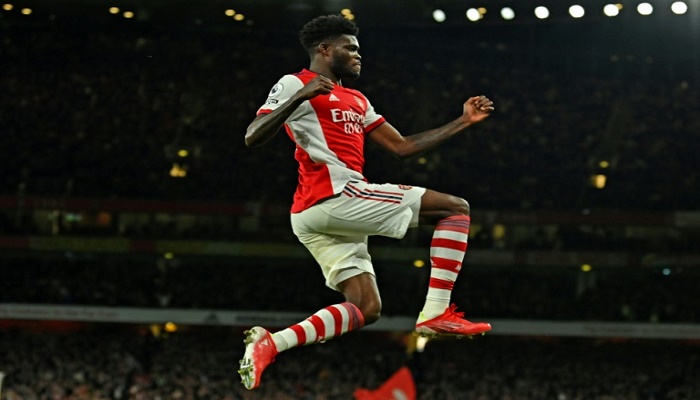 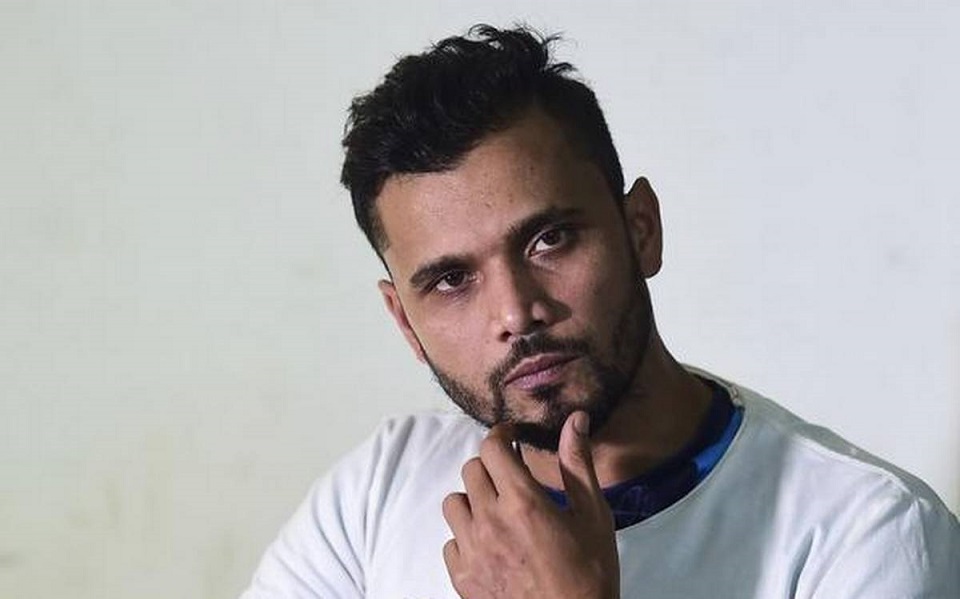