Toyota is resuming operations of its autonomous vehicles at the Paralympic Games village in Tokyo following an accident, BBC reported.

Services of the e-Palette pods were halted after a vehicle hit a visually impaired athlete last week.

The athlete was not seriously injured, but he had to pull out of an event because of cuts and bruises.

The vehicles will now have more operator control and extra staff to ensure they do not hit any more people.

Aramitsu Kitazono, a member of Japan's judo team, was hit as he was walking across a pedestrian crossing on Thursday.

Kitazono was unable to compete in his 81kg category because of the accident. 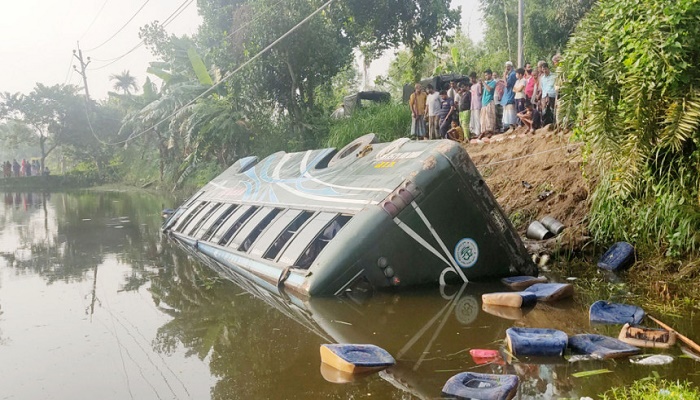 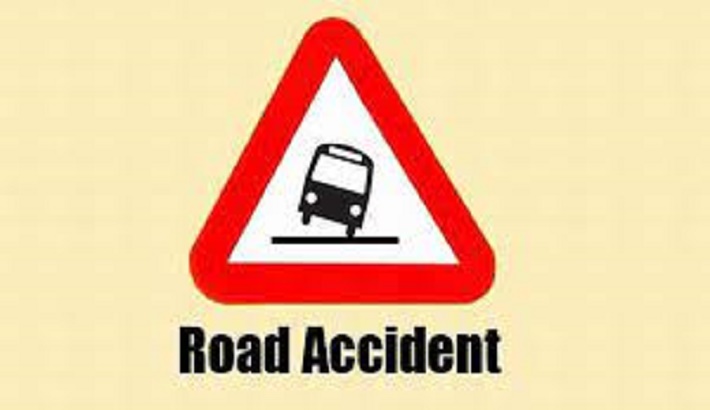 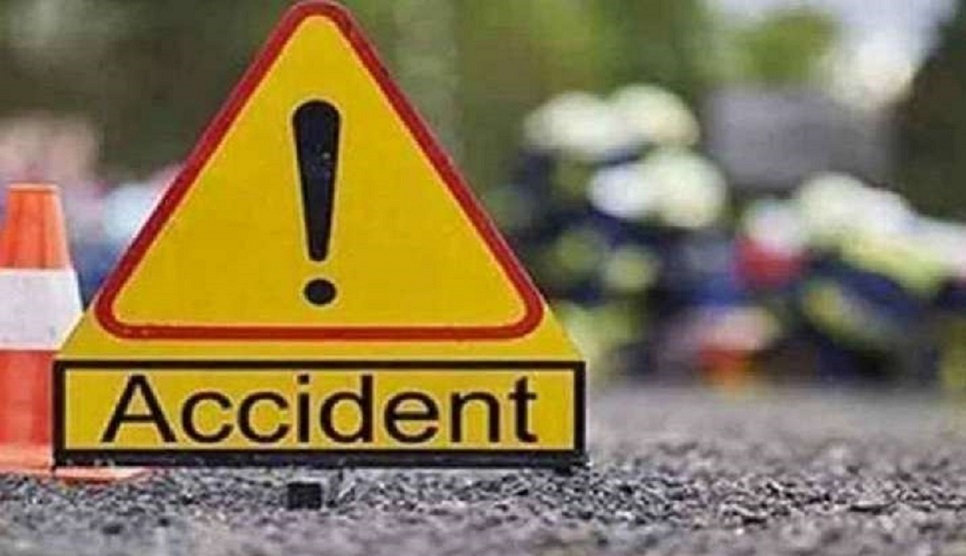 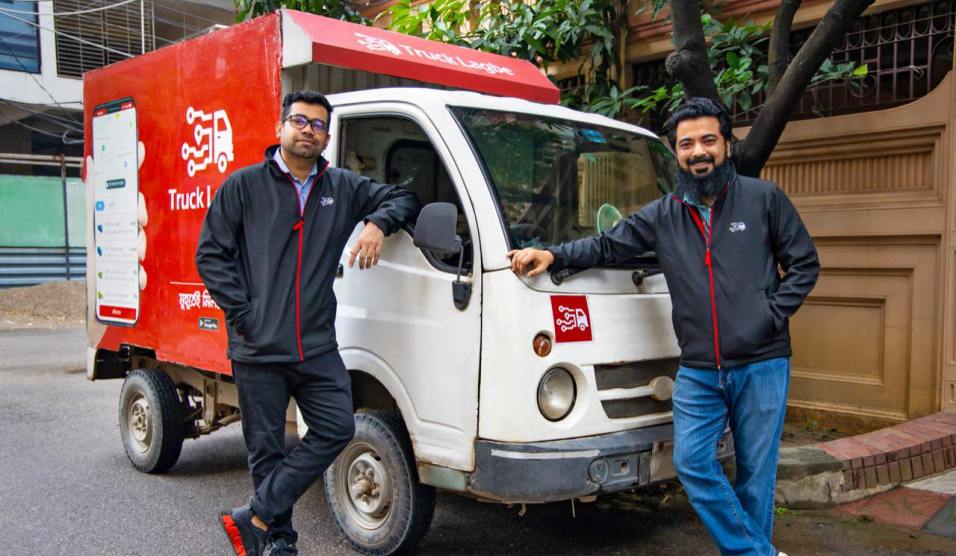