A man and his son  died after inhaling toxic gas inside a septic tank at Singhajhuli village in Chaugachha upazila of Jashore district on Monday.

The deceased were identified as Madhu Das, 53 and his son Sagar Das, 26 of South Kayarpara village in the upazila.

Saiful Islam Sabuj, officer-in-charge of Chaugachha Police Station, said at first Madhu entered the septic tank at the house of one Hadiuzzaman in the morning.

As Madhu was not responding for a long time, the house owner called his son Sagar.

Later, Sagar got down into the septic tank but did not come out.

On information, local firefighting units recovered the bodies of Madhu and Sagar from the septic tank.

An unnatural death case was filed in this connection. 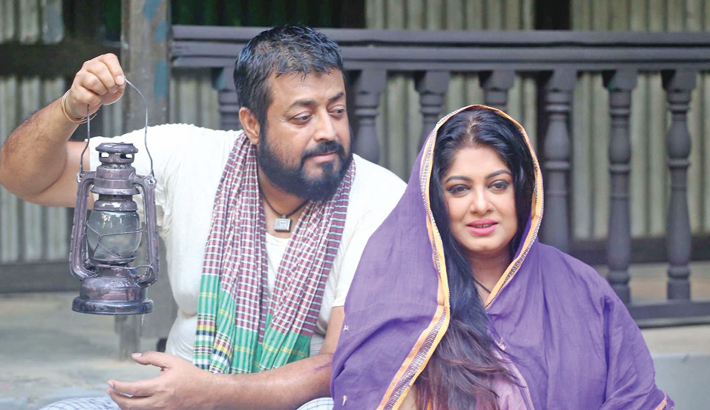 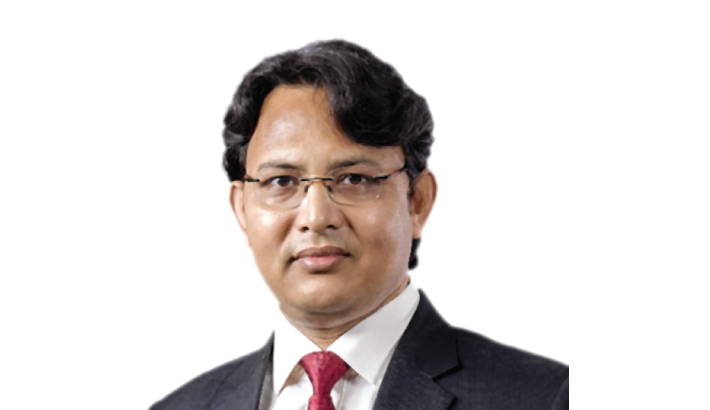 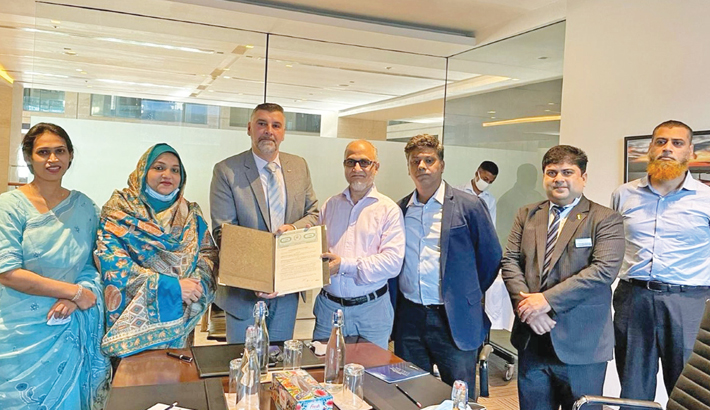