The mangoes were received with much appreciation, the High Commission said, mentioning that the goodwill gesture of the Prime Minister of Bangladesh will remain symbolic in the relationship between the two South Asian nations. 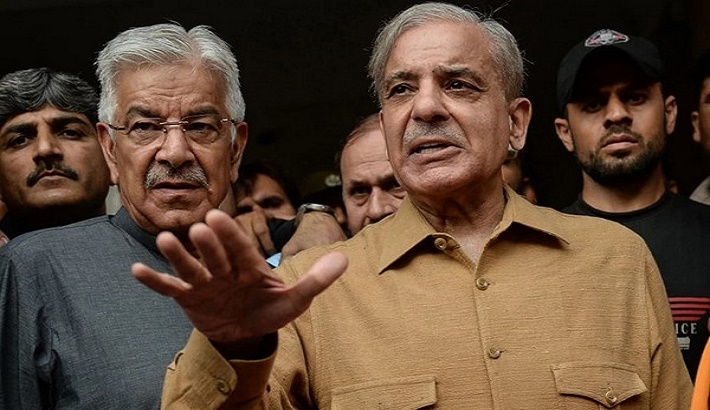 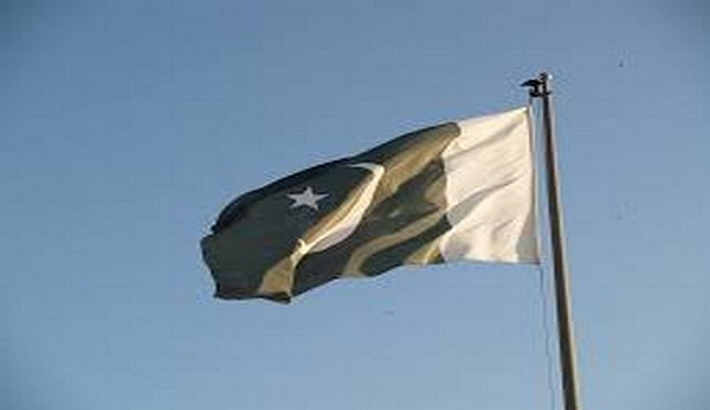 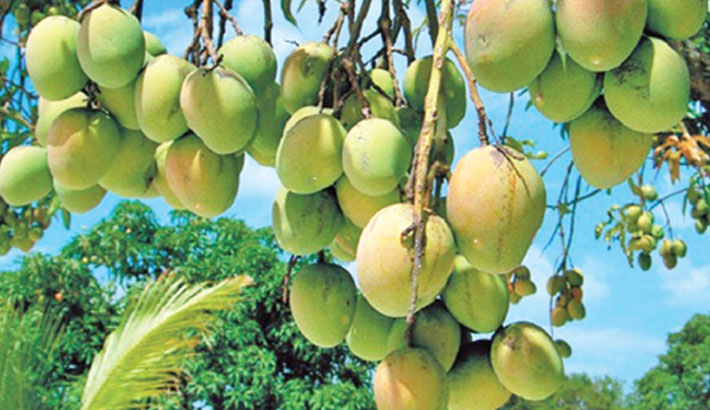 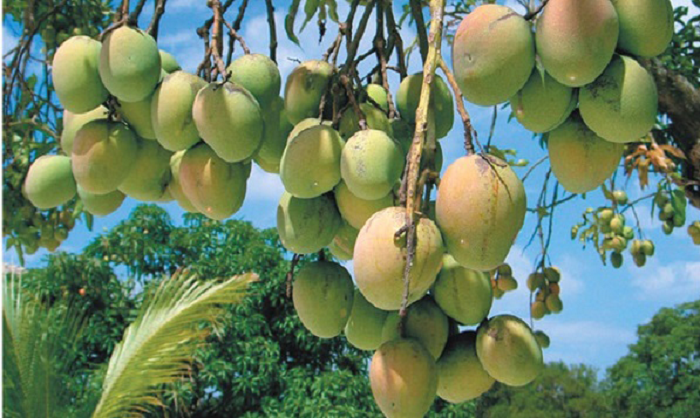 'Catimon' variety gives mango round the year in Rajshahi 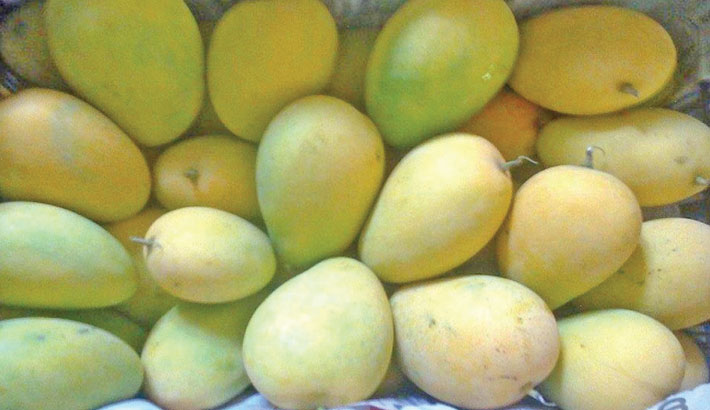 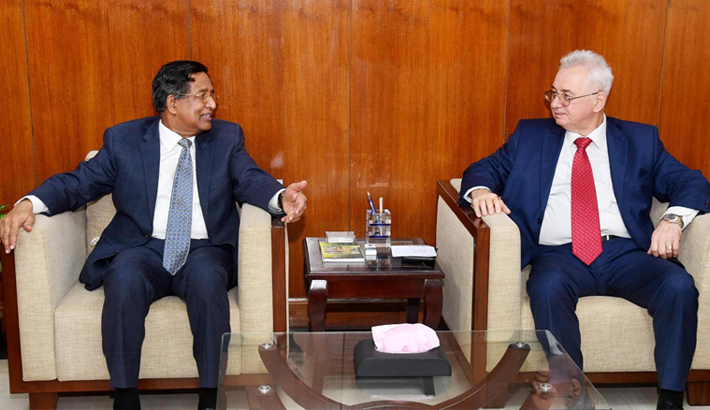 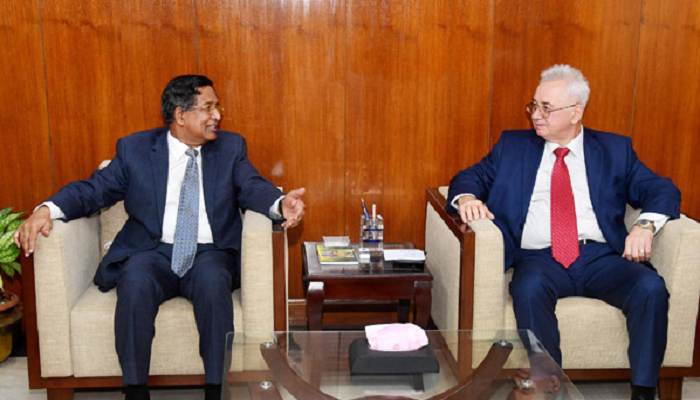 Russia keen to import mangoes from Bangladesh, says its envoy