Australia's two largest states reported sharp increases in new COVID-19 cases on Wednesday, a blow to hopes that lockdown restrictions would be lifted with more than half the country's population under stay-at-home orders.

New South Wales (NSW) state, home to the country's most populous city Sydney, logged 110 new cases, up from 78 the day before, nearly four weeks into a lockdown of the city and surrounding areas to contain an outbreak of the virulent Delta variant.

Victoria state clocked 22 new cases, from nine the day before, its biggest increase since the outbreak began this month, as it nears its second week of statewide lockdown.

"Had we not gone into the lockdown a few weeks ago, the 110 number today would undoubtedly have been thousands and thousands," said NSW Premier Gladys Berejiklian at a televised news conference.

"But we need to work harder and, of course, all of us need to be on guard," she added.

Health leaders have said their greatest concern is the number of people active in the community before receiving their coronavirus diagnosis, and that the number should be near zero before lifting lockdown.

Berejiklian said that number jumped to 43 on Wednesday, double the previous day, and that she could not say until the following week whether the city would exit lockdown by a July 30 target.

Overnight, NSW added three regional centres some 250 km (150 miles) from Sydney to the list of areas under lockdown after a pet food delivery driver tested positive there, raising fears of local transmission.

"We know every day who's going to walk though the door, but even the locals that do come in, they're buying for like four days, rather than buying for every single day," said Cameron Cassel, a butcher in Blayney, population 3,000.

Victorian authorities, meanwhile, said 16 of its 22 new cases were in quarantine during their infectious period, while exposure sites for the remaining six were "reasonably low".

"That is something that should give us all a degree of confidence and hope that this response... is working," said Victorian Health Minister Martin Foley.

A third state, South Australia, went into its first full day of a weeklong lockdown on Wednesday, and reported one additional case. 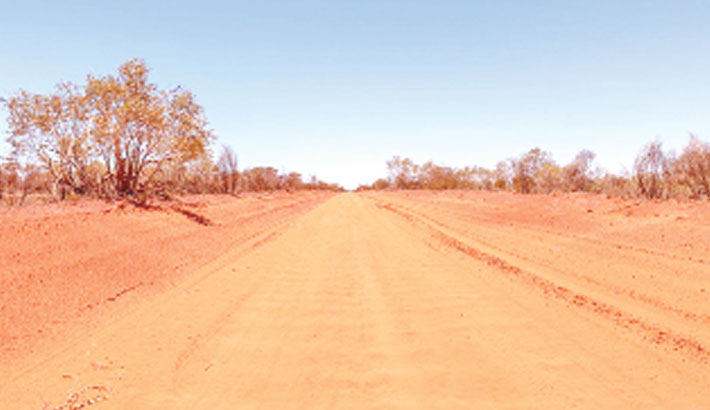 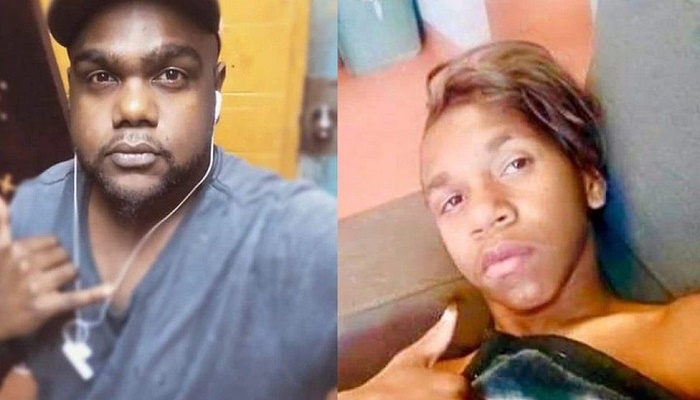 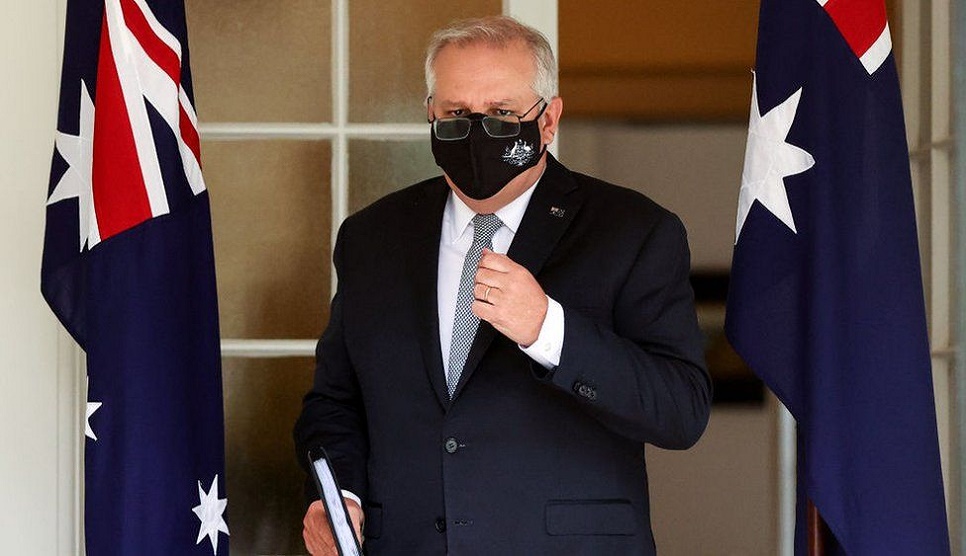 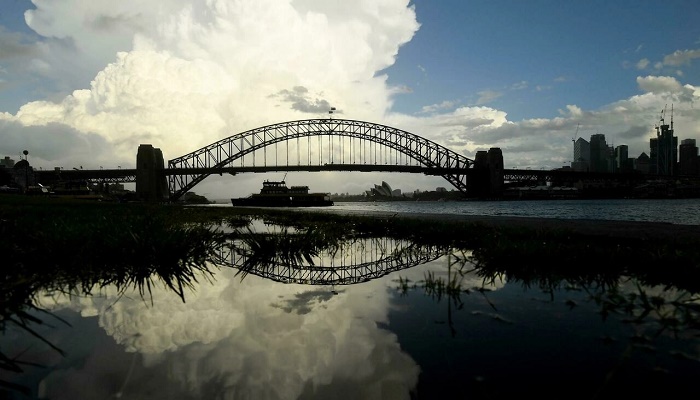 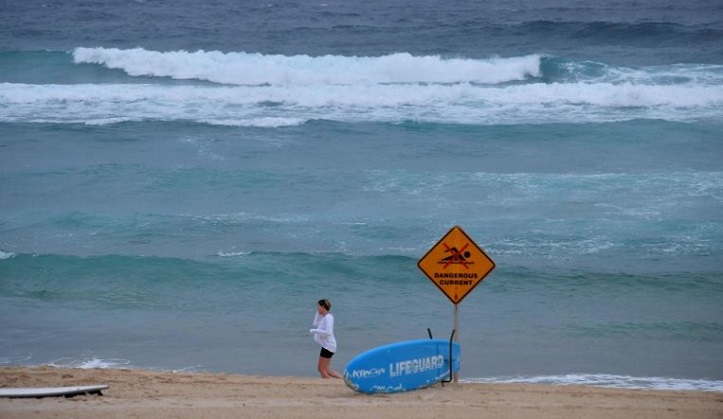