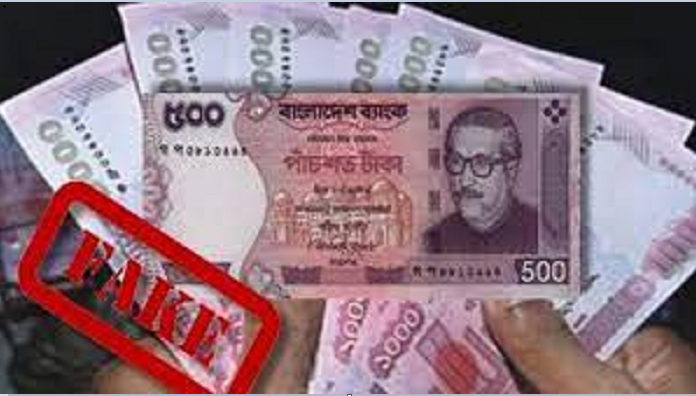 Bangladesh Bank (BB) has asked scheduled banks to set up booths in the cattle markets ahead of Eid-ul-Azha to detect fake or forged notes considering the huge cash transaction.

To this end, the central bank asked the commercial banks to assign dedicated officers by July 14, as per a BB press release issued on Thursday.

The banks must coordinate with the branches of the central bank outside Dhaka to set up the booths, he added.

In absence of any central bank branch, the banks were instructed to conduct the operation through Sonali Bank.

The central bank also said the banks would have to contact with the local authorities including city corporation, district offices, municipalities and the law enforcing agencies to ensure smooth transaction.

The bank booths must feature the identification marks of the fake notes of taka 100, taka 500, and taka 1000 denominations.