US Congressman calls on Biden to declare Tibet an 'independent country' 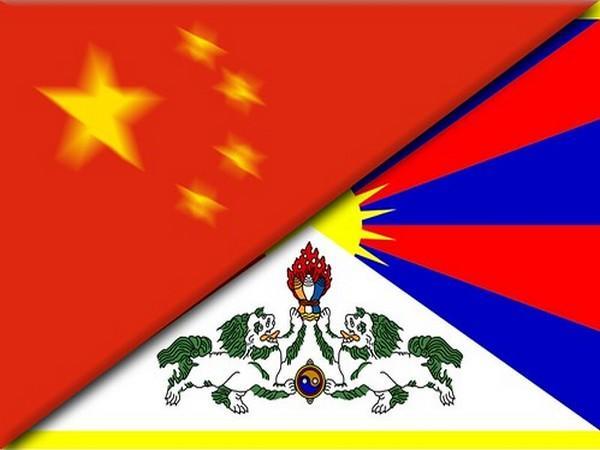 A US Congressman from Pennsylvania has introduced a resolution in the US Congress, calling on US President Joe Biden to declare Tibet an independent country.

According to Phayul, the resolution stated that the US must reject "seven-decade long illegal occupation of Tibet by the forces of the Chinese Communist Party" and asserted that the US would provide relief to "long-suffering people and reinforce its reputation as a strident defender of global human rights."

"After 70+ years of illegal occupation of Tibet by the murderous Chinese Communist Party, it's well past time for the US to take action. That's why I'm proud today to introduce a resolution calling on President Biden to declare Tibet an independent country," Republican MP Scott Perry tweeted last week.

This bill recognized all three provinces in Tibet as a separate, independent country.

The 2021 Tibet bill also urged Washington to recognize the "democratically elected government of Tibet, presently named as the Central Tibetan Administration, [as] the only governing authority of Tibet."

The bill also entailed sanctions on individuals who are responsible for or complicit in, directly or indirectly, supporting the occupation of Tibet.

Last month, the US Senate had passed a bipartisan bill to heed the call to open a consulate in Lhasa and had called for reinforcing the global engagement on policy towards the reincarnation of His Holiness the Dalai Lama.

The US Innovation and Competition Act (also known as the Endless Frontier Act), provides USD 250 billion through investment in science to compete with China, also contains several important provisions on Tibet.