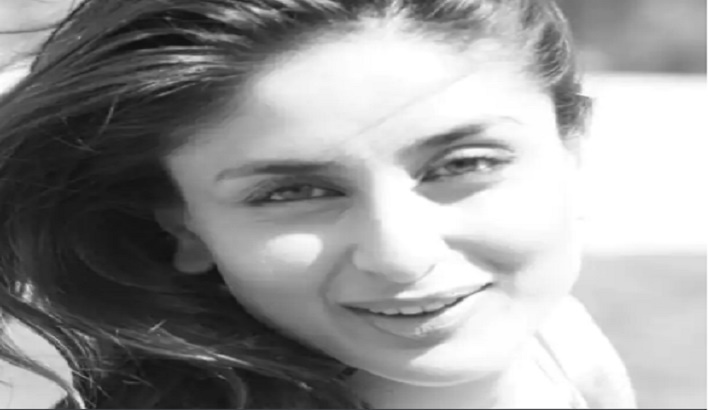 Kareena made her Bollywood debut with her co-actor Abhishek Bachchan in the film, which was released on June 30, 2000, according to a media report.

JP Dutta launched them in a film about cross-border terrorism and a love story during the tumultuous period of partition, according to media report.

As the film clocked 21 years, Khan penned a note- "21 more to go... I'm ready. Thank you to everyone for the continuous love and support."

Manish Malhotra and Amrita Arora expressed her joy with hearts in the comments section.

She was also seen in films like Veere Di Wedding, Angrezi Medium, and Good Newwz.

She is now gearing up for Karan Johar’s period drama ‘Takht’, was slated to release on December 24, 2021, has now been postponed.