Border with India to remain closed for another 14 days: Secretary 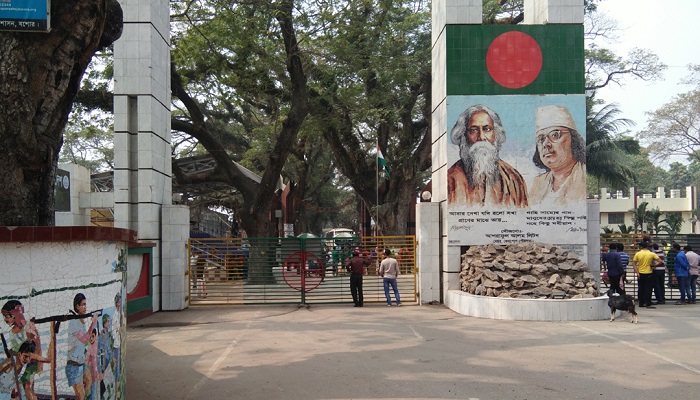 The border closure with India has been extended for another 14 days till July 14 amid the worsening Covid-19 situation in Bangladesh.

"All other (previous) conditions remain the same," Mashfee Binte Shams, Secretary (East) of the Ministry of Foreign Affairs, told UNB confirming the extension.

The decision was taken in an inter-ministerial virtual meeting held with Foreign Secretary Masud Bin Momen in the chair on Monday.

Earlier, the government extended the border closure with India for a number of times and it was extended till June 30 before today's latest extension.

The government closed the border with India but cargoes carrying goods are allowed to operate as usual.

As per the previous decision, general movements of humans between Bangladesh and India will temporarily stay suspended through land ports.

The Bangladeshi citizens currently travelling to India for treatment and having visas with validity for less than 15 days could enter Bangladesh through only Benapole, Akhaura and Burimari after taking permission from Bangladesh missions in New Delhi, Kolkata, and Agartala and with a mandatory Covid-19 negative certificates done through PCR test within 72 hours of entry.