Coronavirus: Setback for EU in legal fight with AstraZeneca 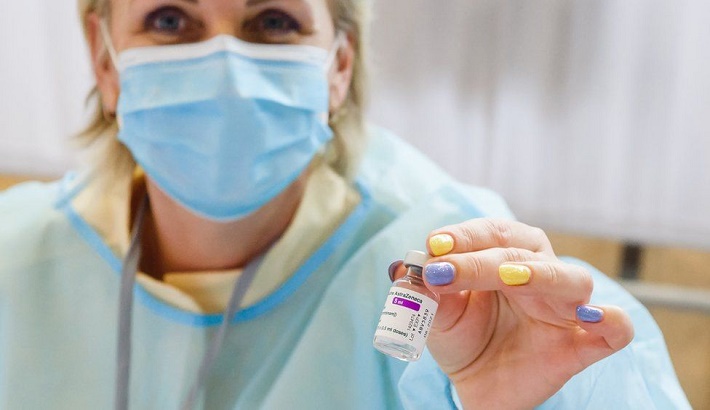 The EU has lost a legal battle in Brussels to force Anglo-Swedish drug maker AstraZeneca to supply 120m doses of Covid-19 vaccine by the end of June.

It went to court last month after the company delayed shipment of the vital vaccines, having originally committed to supply 300m doses by the same date.

However, the EU demand was not satisfied by the judge in Brussels.

But the judge did impose a deadline on AstraZeneca to supply doses to the EU over the summer or face hefty fines.

Both the EU and the pharmaceutical company talked up Friday's court order, with Brussels saying it confirmed its position and AstraZeneca saying it welcomed the outcome.

The two-dose Oxford-AstraZeneca jab is one of the big three vaccines, along with those developed by Pfizer-BioNTech and Moderna, and has by far the greatest global reach.

What exactly did the judge order?

The judge at the Court of First Instance in Brussels ordered that AstraZeneca should deliver a total of 80.2m doses by 27 September.

The EU's demand for 120m doses by the end of this month was not accepted.

Welcoming the court order, AstraZeneca said it had already supplied more than 70m doses to the EU and would "substantially exceed" 80.2m doses by the end of June.