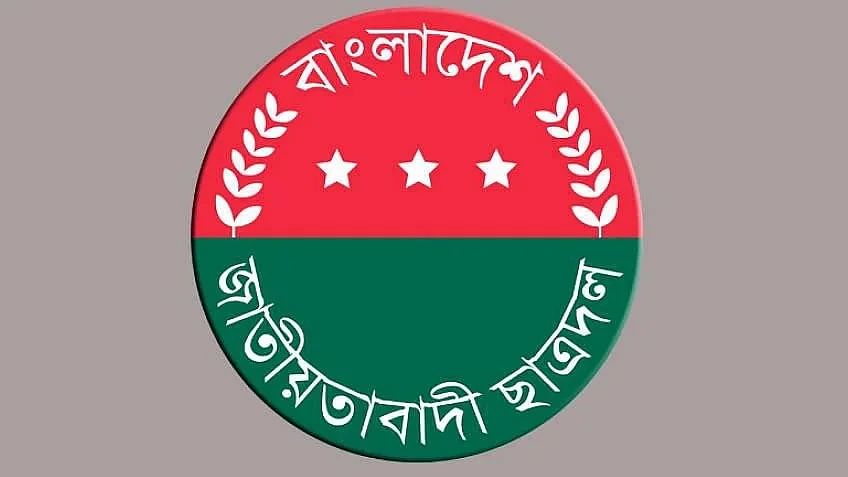 The Jatiyatabadi Chhatra Dal, the student wing of the opposition Bangladesh Nationalist Party (BNP), has announced a new committee for its Rajshahi University unit for a period of two academic years.

Sultan Ahmed Rahi, a student of the Management Studies department, and Shamsuddin Chowdhury Shanin of the Finance department, have been selected as the university unit's Convener and Member Secretary, respectively.

The Jatiyatabadi Chhatra Dal Rajshahi University unit committee was last formed in 2014 and dissolved in March 2020.