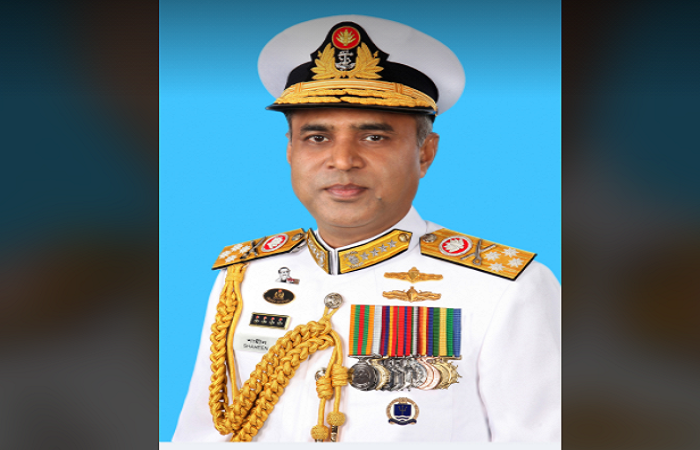 During his visit to Turkey, the naval chief will pay homage to the tomb of Mustafa Kemal Atatürk, the country’s first president and father of modern Turkey.

After the visit to Turkey, Chief of Naval Staff is expected to return to the country on June 4.