Vaccinate kids aged under 5 against influenza in Indian state Maharashtra 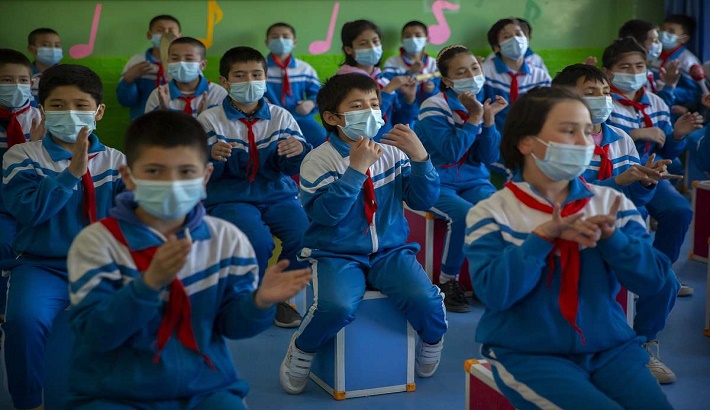 Former MLA Vivek Pandit, who heads a state committee on tribal welfare, on Monday has appealed to the Maharashtra government to administer anti-influenza vaccine to all children below the age of five years in the state’s tribal region before the upcoming monsoon season.

Talking to reporters here on Monday, he said health experts have indicated that the during the rainy season, the influenza, also known as the common flu, may spread among children.

The country is already facing the COVID-19 crisis, he noted.

Pandit said he has written a letter to Chief Minister Uddhav Thackeray, urging that children below the age of five years be administered the vaccine against influenza in all tehsils and district collectors be made the monitoring authority, PTI reported.

He said the poor tribals cannot afford the anti-influenza vaccines, which are priced between Rs 1,500 and Rs 2,000.

Therefore, the government should undertake a drive to administer the vaccines to all children free of cost before the commencement of the monsoon season, he said.