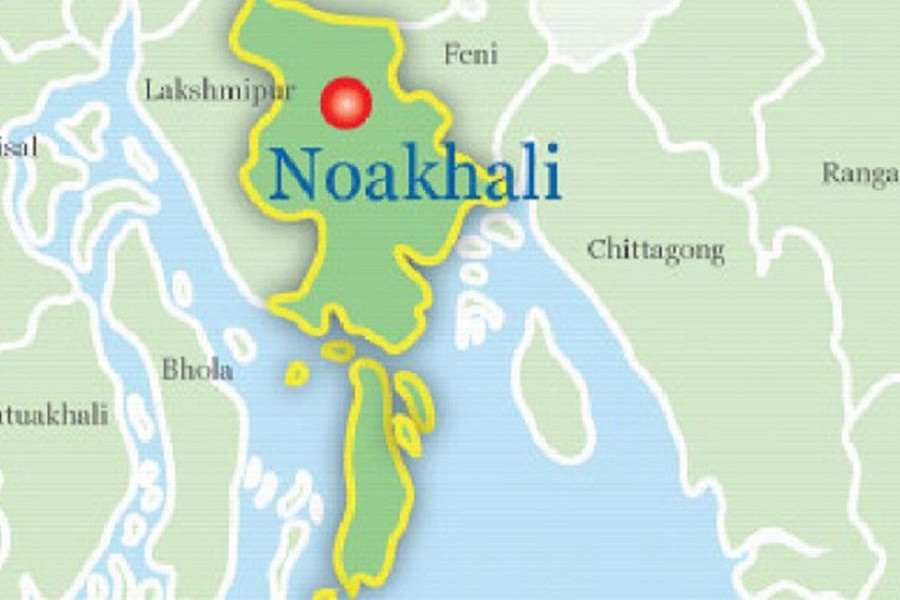 A local Swechchasebak League leader was hacked to death and six others were injured by rivals following a dispute over distribution of relief among fishermen at Sonadia union in Hatia upazila of Noakhali on Friday morning.

The deceased was identified as Jobayer Hossain, 43, son of Abu Taher, hailing from the area.

He was a vice-president of union Swechchasebak League.

According to local sources, UP chairman Nur Islam Malasia was distributing relief among fishermen at Charchenga Bazar 11:30am. Locals complained of irregularities in the distribution of rice around.

Centering this, some people including Jobayer locked into an argument with the chairman's people. At one point of the argument, the people of Nur Islam attacked on them in the bazar, leaving Jobayer dead on the spot and six others injured.

The attackers also opened several round of bullets.

Police are trying to nab the attackers, he said.