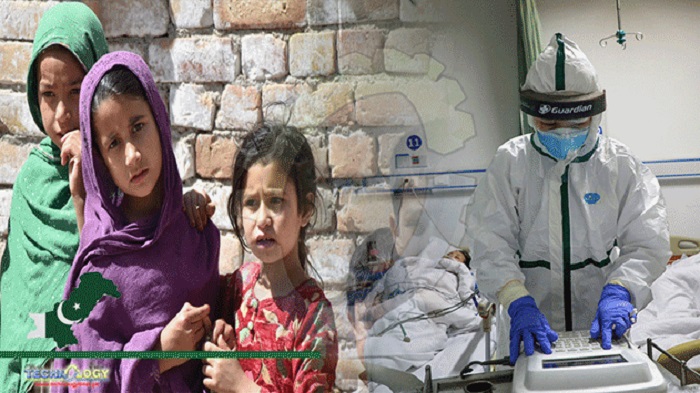 Over 15,000 children aged between one and 20 years have been infected by coronavirus across Pakistan in April alone, as the country is battling with a staggering third wave of the pandemic, the Health Ministry said on Saturday.

Of them, the ministry said, 19 children have lost their lives due to the virus, six of them between one and 10 years of age.

A total of over 93,000 children from the same age groups have so far been infected across the country since the start of the pandemic in March 2020, according to the Health Ministry.

Meanwhile, the government has banned all the processions on the anniversary of the martyrdom of Islam's fourth Caliph Ali, falling on Tuesday, due to the rising numbers of the virus cases.

However, small gatherings will be allowed with safety protocols.

The country of over 210 million population has so far inoculated slightly over 2 million people.