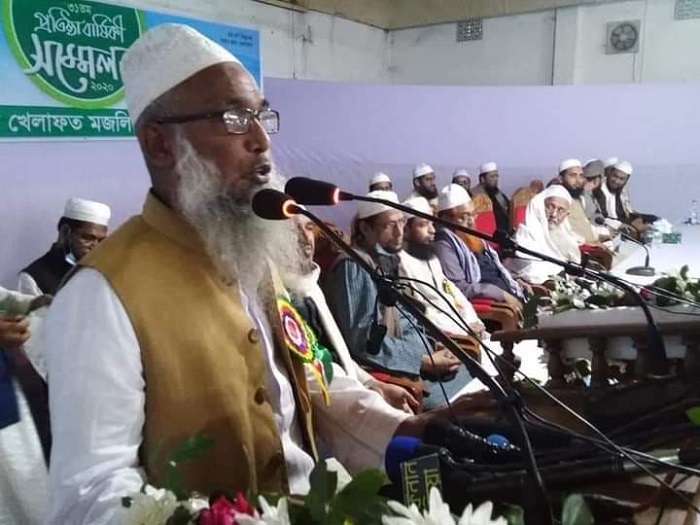 Dhaka Metropolitan Magistrate Mamunur Rashid passed the order as police produced Korban, also a joint secretary general of Bangladesh Khelafat Majlish, before the court and pleaded to place him on 10-day remand.

Police arrested Korban Ali from capital’s Basabo area at around 5.30 pm on April 20.