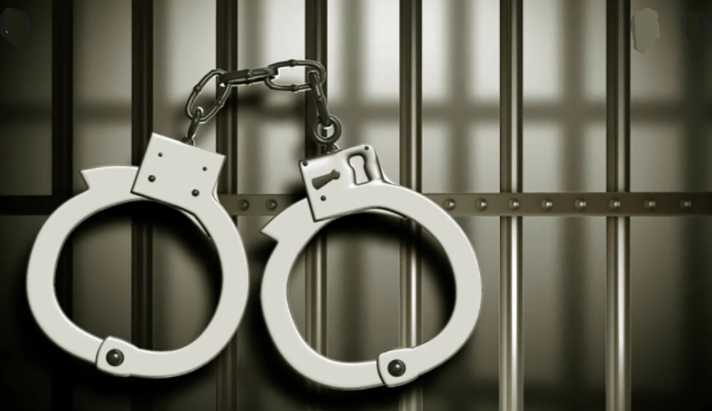 A Dhaka court placed a teacher of Birshreshtha Noor Mohammad Public School and College on three-day fresh police remand in a case lodged over recovery of the body of her housemaid Laili Akter, 16, from her teacher’s complex home.

Dhaka Metropolitan Magistrate Nivana Khayer Jessy passed the order as police produced accused Farjana Islam before the court after end of her four-day police remand and pleaded to place her on seven-day remand afresh.

Police on April 10, recovered the body of Laili Akter from Farjana’s third-floor home at the teacher’s complex of the college and later the case was filed with New Market Police Station.

Laili, daughter of late Siraj Miah of village Chandrapur in Lakshmipur, was working at the house of Farjana Islam for the last eight months. Her mother said Farjana used to give her Taka one thousand monthly but did not let her meet Laili. She alleged that Farjana killed her daughter by torturing.