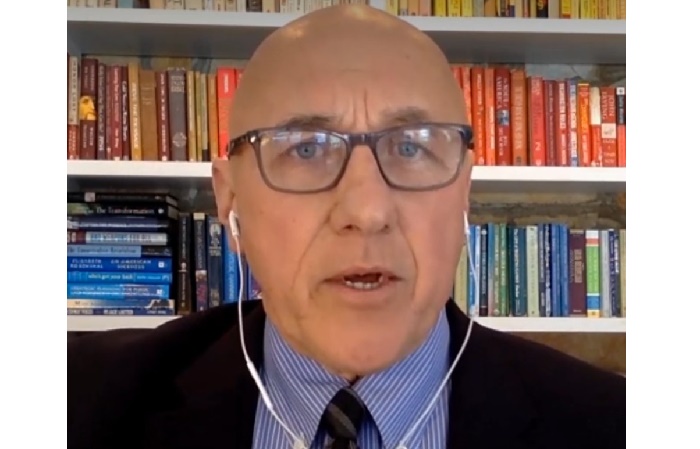 The UN Special Rapporteur on the situation of human rights in Myanmar, Tom Andrews, on Thursday (Mar 25)  warned that the pace and scope of the international response to the military coup in Myanmar is falling short of what is required to head off a deepening crisis.

Andrews called on UN Member States, including those in the Association of Southeast Asian Nations, the European Union, the United States and China, to hold an emergency summit of all stakeholders, including the duly elected illegally deposed parliamentarians who make up the Committee Representing Pyidaungsu Hluttaw (CRPH).

“Conditions in Myanmar are deteriorating,” he said, “but they will likely get much worse without an immediate robust, international response in support of those under siege.

“It is imperative that the international community heed the recent call of UN Secretary-General António Guterres for a ‘firm, unified international response’,” Andrews said.

“To date, however, the limited sanctions imposed by Member States do not cut the junta’s access to revenue that help sustain its illegal activities, and the slow pace of diplomacy is out of step with the scale of the crisis.

“The incremental approach to sanctions has left the most lucrative business assets of the junta unscathed. It needs to be replaced by robust action that includes a diplomatic offensive designed to meet the moment,” the Special Rapporteur said in a statement issued in Geneva on Thursday (Mar 25).

Andrews stressed that he is receiving reports indicating that the situation in Myanmar is in danger of spiralling further out of control and warned of a dramatic increase in loss of life.

“Without a focused, diplomatic solution, including the hosting of an emergency summit that brings together Myanmar’s neighbours and those countries with great influence in the region, I fear the situation of human rights in Myanmar will further deteriorate as the junta increases the rate of murders, enforced disappearances and torture,” he said.

“It is critical that the people of Myanmar, the CRPH, and opposition leaders and activists see that the international community is working towards a diplomatic solution in support of the peaceful Civil Disobedience Movement. This combined course of action — domestic peaceful resistance, sustained pressure, and international diplomatic momentum — will have a greater chance for success than taking up arms and will save untold numbers of lives.

“Member States have an opportunity to demonstrate this alternative, but the window in which this can be achieved is closing rapidly. I fear that the international community has only a short time remaining to act.”