Man to die for raping daughter in Rajshahi 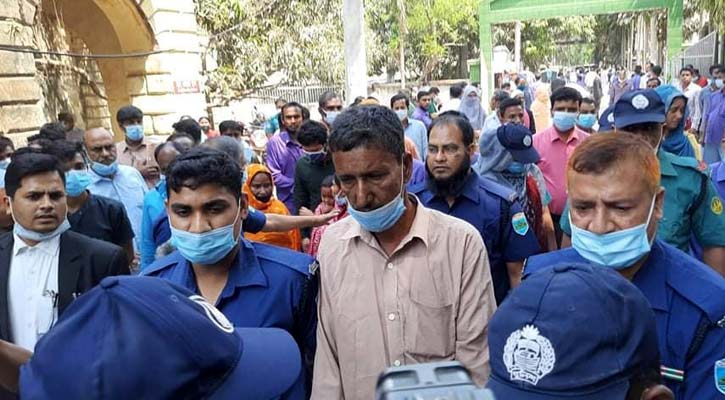 A Rajshahi court on Monday sentenced a man to death for raping his own daughter in Rajshahi in 2018.

The condemn convict is identified as Nazrul Islam, 50.

According to the case documents, the man raped the gril forcibly when his wife was out of the house on May 14, 2018,

His wife came to know of the matter after five months.

On February 15, 2019, the victim's mother filed a case against the man with Rajpara Police Station.