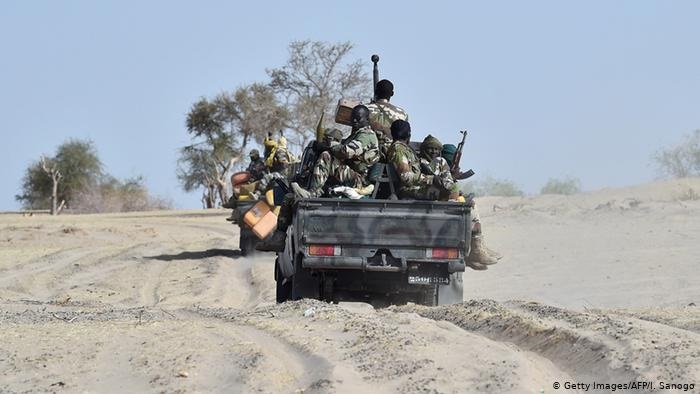 Criminal gangs have killed a total of 31 people in three separate attacks in northwest and central Nigeria, local residents said Thursday, in the latest violence in the volatile regions.

"They took away a large number of cattle, sheep and goats. They didn't spare even chickens," he added.

The shooting forced students from a secondary school in the village to abandon their classes for fear of abduction, said another resident, Sahame Umar, who gave a similar toll.

The victims were buried late Wednesday, said Musa, who attended the funeral.

Central and northwest Nigeria are increasingly becoming hubs of criminal gangs of cattle thieves and kidnappers who raid villages, killing and abducting residents after looting and burning homes.

While the gangs are driven by financial motives and have no ideological leanings, there is growing concern they are being infiltrated by jihadists from the northeast, who have waged an insurgency for over a decade to establish an Islamic state.

Another resident, Abdullahi Omeiza, said the assailants had resorted to killing with machetes despite being armed with guns.

On Tuesday, criminal gangs had killed one and injured 18 others when they invaded Kapana village in central Niger state, local lawmaker Andrew Danjuma Jagaba told AFP.

Police were not immediately available to comment on the incidents.

Increasingly criticised for failing to deal with the violence in Nigeria's northwest, President Muhammadu Buhari on Thursday said that "security chiefs have received marching orders to go harder on criminals".

He added that "anyone with an AK-47 will be shot," as the Kalashnikov assault rifles are "only given to security officials".

The Nigerian army has been trying to fight bandits in the northwest since 2016, but its priority remains the jihadist insurgency in the northeast and the troops have made little progress in reducing attacks.