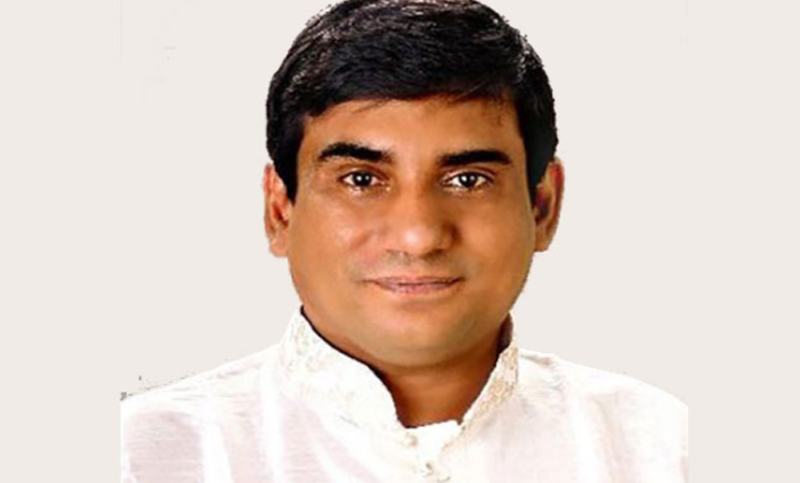 A case have been filed against Sajedul Hossain Chowdhury Dipu, elder son of former minister and central Awami League leader Mofazzal Hossain Chowdhury Maya, for attacking and firing gunshot at Mohonpur Parjatan Centre to capture it.

Mohammad Jakir Hossain, manager of the tourism centre, filed the case with the court of additional chief judicial magistrate of Chandpur Mohammad Hasan accusing 19 people including Dipu on Wednesday.

Taking cognisance of the case, the court ordered officer-in-charge of Matlab Uttar Police Station to investigate it and submit a report.

According to the case statement, Dipu Chowdhury has been threatening and intimidating the complainant for several months for taking the control of the Parjatan Centre.  Later on February 12, the accused persons and more than fifty other miscreants suddenly attacked the Centre with illegal shotgun, rifle, pistol, revolver etc. They also searched for the owner of the centre to kill him. At one stage, they opened fire indiscriminately. As locals were coming toward the centre hearing the sounds of the shooting, the miscreants fled the scene.