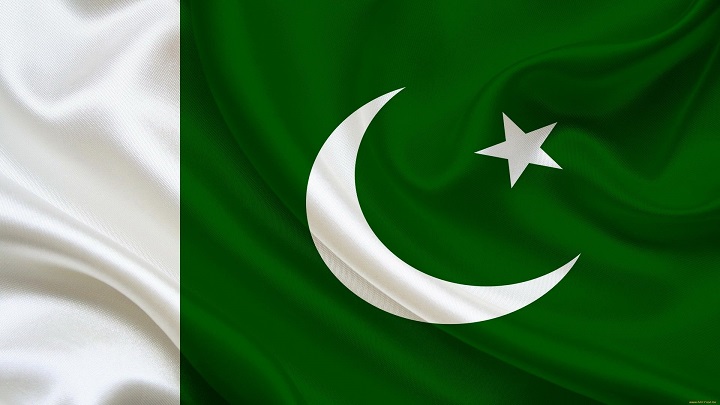 According to Pakistani newspaper Dawn, the Islamabad High Court (IHC) justice did not provide a reason for his decision, saying he had taken it due to “reasons I don’t want to share”.

Durrani’s name was placed on the Exit Control List (ECL) for co-authoring a book, ‘The Spy Chronicles: RAW, ISI and the Illusion of Peace’, with former chief of the Indian spy agency Amarjit Singh Dulat after Pakistan’s Military Intelligence (MI) wrote to the interior ministry in this regard in 2018.

On May 28, 2018, the military’s media wing Inter-Services Public Relations (ISPR) informed the general public through its Twitter account: “Lt Gen Asad Durrani, Retired was called at GHQ today to explain his position on the recently launched book ‘Spy Chronicles’. A formal Court of Inquiry headed by a serving Lt Gen has been ordered to probe the matter in detail. Competent authority approached to place his name on ECL.”

When the petition was again taken up for hearing on Friday, Justice Kayani announced his recusal from the case, which he had been hearing as part of the single-member bench.

“[I] know the entire background of the case [and] was in the process of writing the judgement as well,” the judge told the court. “This is unfortunate but there are some reasons which I don’t want to share [publically].”

Justice Kayani said he was sending the case back to the IHC chief justice so he could take a decision about forming a new bench to hear the matter.

It has claimed that Durrani had been interacting with India’s external intelligence agency — RAW [Research and Analysis Wing] — since 2008,

The book contained certain contents concerning the National Security of Pakistan and it was a violation of the Official Secret Act, claimed the ministry.

It said that “there are a number of publications on way, supported by hostile elements which contain content to create misperception, confusion, question marks against the top leadership circles of country level and to target the common people” adding that the situation necessitates that the petitioner’s name should be contained in the ECL.

“It is further added that the petitioner [Gen Durrani] is affiliated/interacting with hostile elements especially Indian RAW since 2008,” the report claimed.

The report stated that Durrani with the military authorities in the General Headquarters in 2018 “rendered an affidavit committing to refrain from such activities, which is still not seen in tangible terms. (ANI)