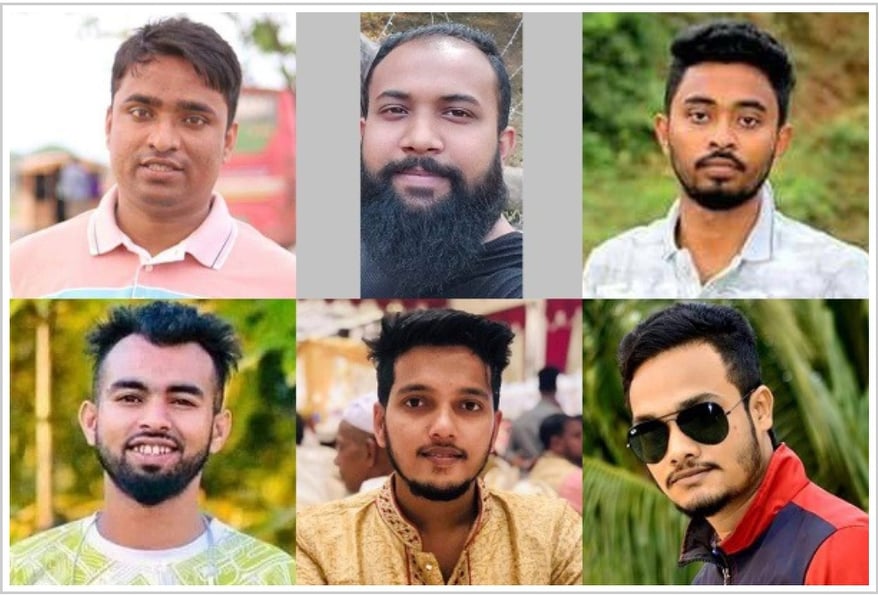 A Sylhet court has moved to open trial proceedings against eight persons, including Chhatra League leader Saifur, after framing charges against them in a case filed over the gang-rape of a woman at MC College.

Earlier on January 12, the court fixed January 17 for hearing on charge framing in the case.

Investigation officer of the case Indranil Bhattacharya submitted the chargesheet before the court of Sylhet Metropolitan Magistrate Abul Kashem on December 3.

According to police, they found the direct involvement of six people in the rape while two abetted in the crime.

On November 30, police received the DNA report of the MC College gang rape and found the involvement of some accused arrested over the crime.

A group of youths tied up a man and raped his 19-year-old wife at a dormitory of MC College on September 25.

After police rescued the couple, the victim’s husband filed a case at Shahporan Police Station against nine people mentioning the names of six.

On September 30, the High Court formed an investigation committee to look into the incident.