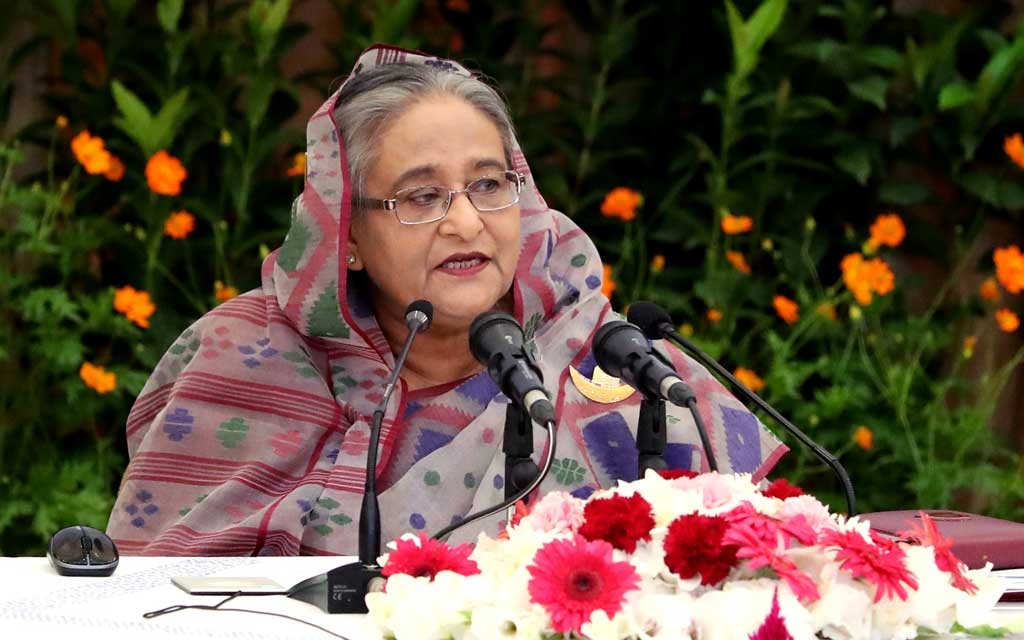 Prime Minister Sheikh Hasina on Thursday said the government is sending allowances under social safety net (SSN) programmes directly to the beneficiaries’ mobile wallets to get rid of middlemen.

“We have been trying to send different allowances directly to the hands of the actual beneficiaries since long so nobody is there between the beneficiaries and they can use the money whatever they want,” she said.

She said the government wants the allowances being given to different segments of destitute people are reached their hands properly and the job is being done by the mobile financial service (MFS) operators –Nagad and bKash.

Mentioning that the Father of the Nation Bangabandhu Sheikh Mujibur Rahman had started different works for rural people such as rural social welfare activity to change the fate and livelihood of the people, Sheikh Hasina said they (Awami League) after coming to power have taken up the unfinished schemes of Bangabandhu and are working for their (rural people) welfare.

Deputy Commissioners of Chandpur, Pirojpur, Lalmonirhat and Netrokona districts were connected with the distribution ceremony where Members of the Parliament of local constituencies, Superintends of Police, Chairmen of Zila Parishads, Awami League leaders and officials concerned were present.

Beneficiaries also talked with the Prime Minister and expressed their gratitude to her for the allowances.

They thanked the Prime Minister for sending the allowances to their mobile wallets and said it would facilitate them to spend the money easily to fulfill their necessities.