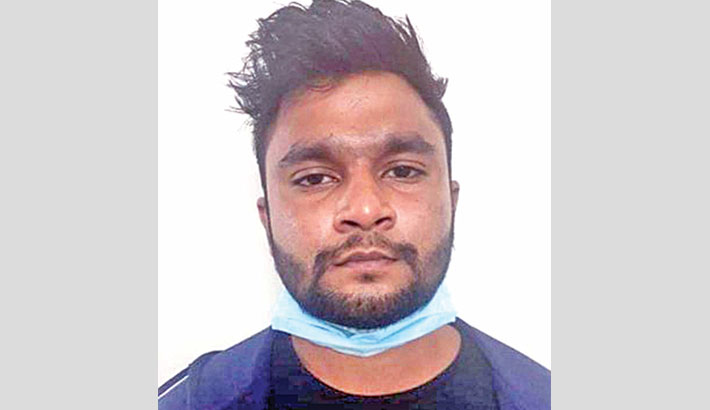 A Dhaka court has allowed police to conduct drug test on Fardin Iftekhar Dihan, the lone accused in a case filed over the rape and murder of an 'O' level student of Mastermind School in Kalabagan area.

Earlier, Investigation Officer AFM Asaduzzaman, also an inspector of Kalabagan Police Station, filed a petition in this regard.

In the case statement, the plaintiff alleged that Dihan tricked his daughter into going to his flat and raped her when his family members were not home.

Due to rape, the victim bled profusely and became unconscious. Dihan then took her to hospital to deflect blame, the victim's father alleged.