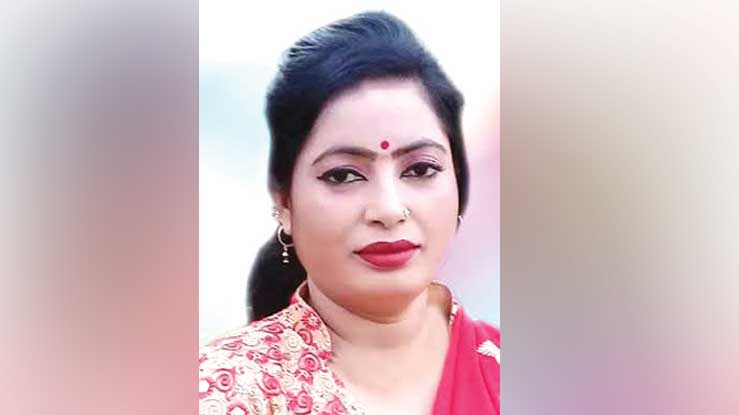 A Dhaka Court  granted bail on Wednesday to Baul singer Rita Dewan in a case filed under the Digital Security Act for hurting religious sentiments.

Judge Ash-Shams Jaglul Hossain of the Dhaka Cyber Tribunal passed the order after the accused surrendered before the court, seeking bail in the case.

An arrest warrant was issued against three people including Rita Dewan in the DSA case on December 2, 2020, .

Imrul Hasan, a member of the Dhaka Bar Association, filed the case on February 2. The judge then directed the PBI to investigate the allegations and submit a report.

According to the plaintiff, Rita made derogatory comments regarding Allah while competing with another singer in a duel song at an event.

As the song went viral on YouTube, it hurt the religious sentiment of the lawyer. He also claimed that the song hurt the sentiments of the "Muslim community”.