No Mashrafe in ODI squad against West Indies 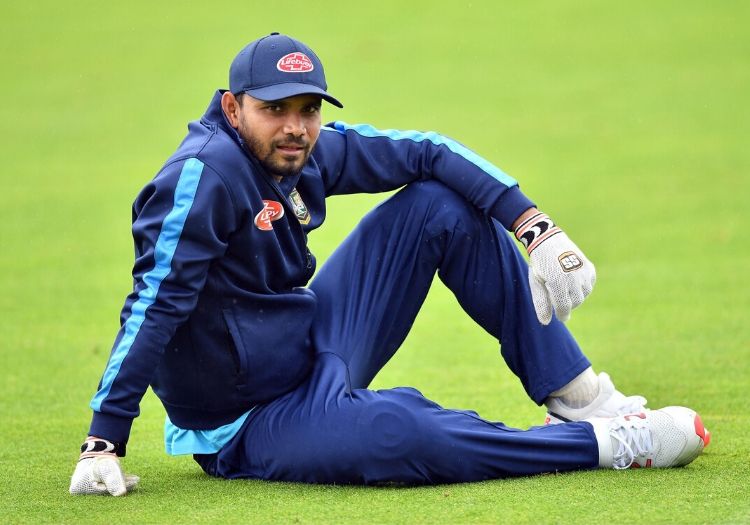 Former national ODI skipper Mashrafe bin Mortaza failed to make a cut as Bangladesh Cricket Board announced the preliminary squads for ODIs and Tests against West Indies on Monday.

There were lot of speculation regarding the inclusion of Mashrafe, who also played in the just concluded Bangabandhu T20 Cup but selectors decided otherwise as they did not keep him in the 24-member preliminary squad for the upcoming three match One Day International series against West Indies.

All-rounder Shakib Al Hasan has returned to the national team squad after completing his one year ban term from international cricket.

Meanwhile BCB has also announced the preliminary squad for the Test series against the Windies.