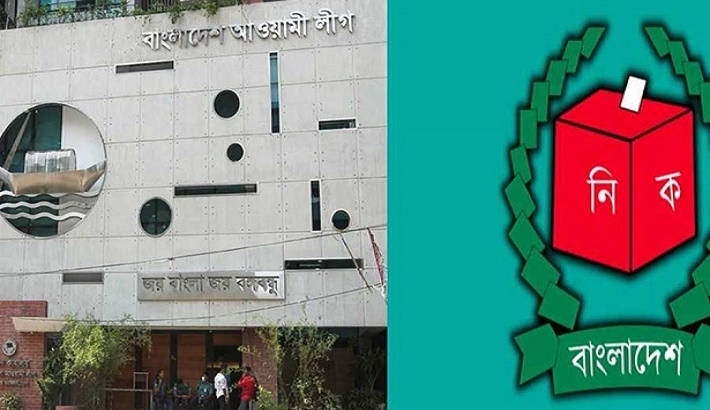 “Nomination forms will be distributed from Sunday to Thursday at Awami League President Shiekh Hasina’s political office at Dhanmondi. The forms will be available from 11:00 am to 5:00pm every day,” said a party release, signed by its office secretary Biplob Barua.

The aspirants have been asked to collect the nomination forms within the stipulated time.

It was told that the candidates earlier proposed in the resolution signed by the presidents and general secretaries of the concerned district, upazila and municipality units of Bangladesh Awami League will be eligible for purchasing nomination forms as per the party constitution.

Nomination seekers must maintain the health rules and avoid any gathering to collect forms from the party office and each candidate must bring a photocopy of his national identity (NID) card while collecting the form, the release added.

The Election Commission on December 14 announced the poll schedule of third phase elections to 64 municipalities of different districts by setting the voting day on January 30.