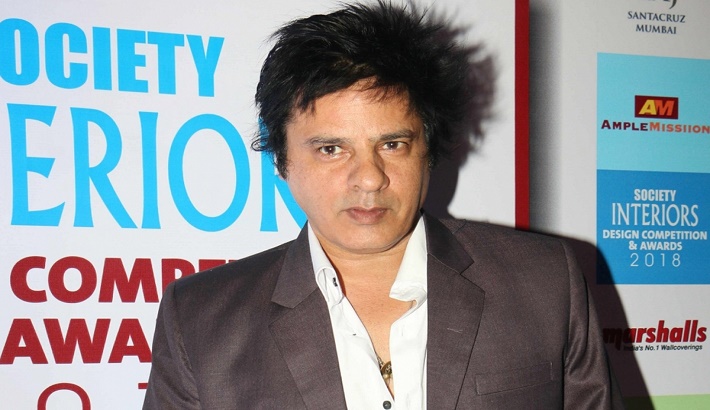 The 52-year-old actor, who is currently hospitalised, has reportedly started walking and is also doing physio excercises.

“Rahul has started eating. He is on a light diet to begin with. There is a small clot that is still there. It will be dissolved with thinners. Of course, the entire process will take time but so far so good,” the actor’s friend, producer Ashwani Kumar, told E Times.

In the last week of November, Roy suffered brain stroke while shooting for his forthcoming film “LAC: Live The Battle” in Kargil. The actor, who shot to overnight stardom with his debut film “Aashiqui” in 1990, was initially rushed from Kargil to Srinagar and then to Mumbai, where he is presently undergoing treatment at Nanavati Hospital, IANS reported.