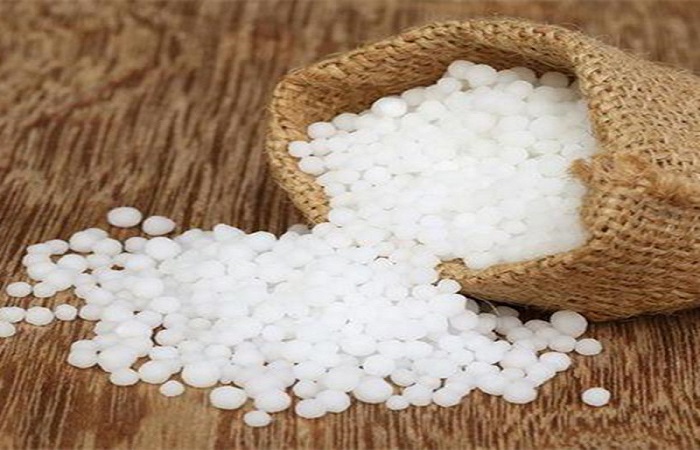 The Cabinet Committee on Government Purchase (CCGP)  approved a total of eight proposals including four separate ones for procuring some 1.05 lakh metric tons of urea fertilizer.

The approval came from the 29th meeting of the CCGP held virtually with Finance Minister AHM Mustafa Kamal in the chair.

The CCGP meeting approved another proposal from the Eastern Refinery Limited (ERL) under the Bangladesh Petroleum Corporation (BPC) to import 13 lakh metric tons of non-refined fuel oil (crude oil) from ADNOC, Abu Dhabi and SAUDI ARAMCO for the next calendar year with a cost of Taka 5,204.74 crore.

The meeting approved another proposal from the BRTA to appoint Computer Network System (CNS) Limited as the service provider for installing 12-lane vehicle inspection center with necessary machineries, supplying hardware as well as installation, operations, maintenance and hand over of those after the completion of five-year term at Dhaka Metro-1 office with around Taka 105.23 crore.

The CCGP meeting also gave nod to two separate proposals for Bangladesh Police — one for appointing Padma Associates & Engineers Ltd as the contractor under WD-3(c) lot for constructing a residential building at Sylhet Police Lines with Taka 55.55 crore and another one for appointing the joint venture of Hossain Construction Private Limited and Amanat Enterprise under the package WD-1 for constructing a 14-storey residential building for the high officials of police in the city’s Gulshan area.

Earlier, the meeting on Cabinet Committee on Economic Affairs was also held virtually with Finance Minister AHM Mustafa Kamal in the chair.