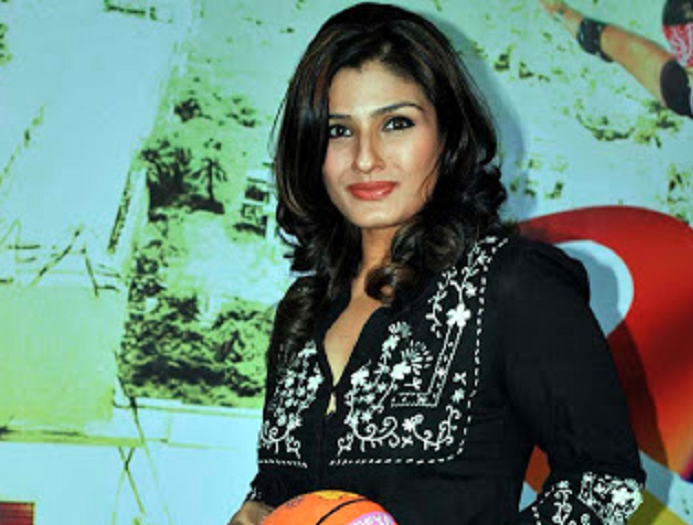 Raveena Tandon is the latest Bollywood celebrity to fall victim to cyber fraudsters.

Raveena, who made her acting debut in 1919 in the action thriller Patthar Ke Phool that won her the Filmfare Award for the New Face of the Year, has reportedly filed a police complaint against a fake Twitter handle purportedly created in her name for posting defamatory tweets against the Mumbai Police and its commissioner.

Based on her complaint, the Mumbai Police has lodged under relevant sections of the Indian Penal Code and the IT Act a First Information Report (FIR), a written document of a commission of a cognizable offence and the preliminary step to initiate a probe. The cyber cell has started an investigation in the case, an official told the media.

Bollywood actors often become the easy prey of cyber fraudsters. Superstar Hrithik Roshan's Facebook account was hacked a few years back and the hacker had changed the display picture with his own photo on the actor's account.

Last year, Amitabh Bachchan too couldn’t save his account from this data breach and hacking. His Twitter account had been hacked by a Turkish hacker, who changed the profile photo, cover photo as well as the Twitter bio of the megastar.

Another popular Bollywood actress, Shruti Hassan, the daughter of south Indian star Kamal Hassan, became the victim of hacking a number of times. Her Twitter, Facebook and even Gmail account had been hacked.

Daughter of director Ravi Tandon, 46-year-old Raveena starred in five blockbusters in a row in 1994 including musical action dramas Dilwale and Mohra. Her other notable films of the year were the cult classic comedy Andaz Apna Apna and romantic drama Laadla. The latter had earned her a nomination for one of the country's prestigious cine awards.