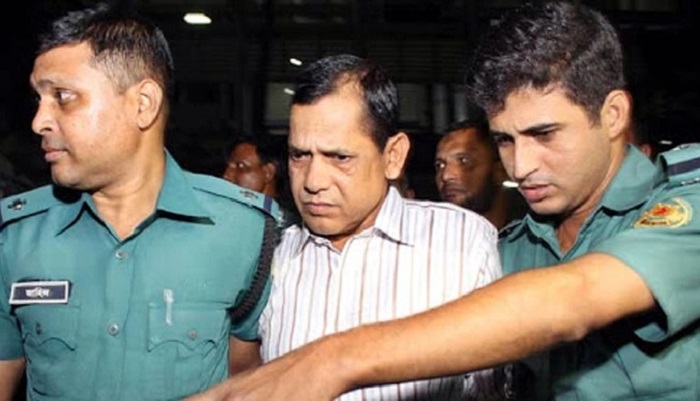 A Dhaka court on Thursday granted bail to suspended Deputy Inspector General (DIG) of Prisons Md Bazlur Rashid in a case lodged over amassing illegal wealth of around Taka 3.14 crore.

The court on October 22 had framed charges against Bazlur Rashid and set November 22 to start recording deposition of the prosecution witnesses.

Dhaka Senior Special Judge KM Imrul Qayesh on September 1 took the charge-sheet filed in the case into cognizance and transferred the case to Dhaka Special Judge Court-5 for further proceedings.

The DIG was shown arrested on October 20, 2019, as he along with his wife appeared at ACC headquarters in capital’s Segunbagicha in connection with a case lodged for amassing illegal wealth of Taka 3.14 crore.