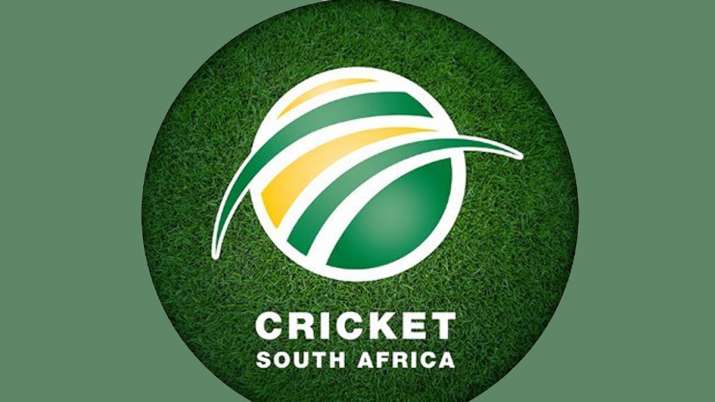 Cricket South Africa (CSA) on Monday said that the Members' Council meeting was held and it has accepted the resignations from Board members.

CSA took to Twitter and posted a series of tweets, confirming that all Independent and Non-Independent Directors have now resigned.

"The Members' Council thanks every member who diligently served on the Board and selflessly sacrificed their time for extended and often, overwhelming periods, to assist Cricket South Africa. The Members' Council appreciates their commitment to cricket and despite the turbulent economic climate, CSA, under their leadership, received an unqualified audit for the financial year ending 30 April 2020. The Council wishes them well in their future endeavours," CSA further added.

CSA on Sunday confirmed that Acting President, Beresford Williams has handed over his resignation with immediate effect.

"Acting President of CSA Beresford Williams has handed in his resignation with immediate effect. Williams said that he is deeply passionate about cricket and because of his love for the game, he has resigned as this is the best way he can currently serve cricket," CSA had clarified on Twitter.

CSA Members' Council and Board members John Mogodi, Angelo Carolissen, Donovan May, and Tebogo Siko also resigned from the board, the cricketing body had said. However, all four members will remain a part of the Members Council.

"As mentioned in Friday's press statement, the CSA Board met this week and discussed various strategies that would best position CSA. One of these approaches was that if the Board would need to step down for the best interest of CSA and cricket as a whole, the Board would then do so," CSA had said.