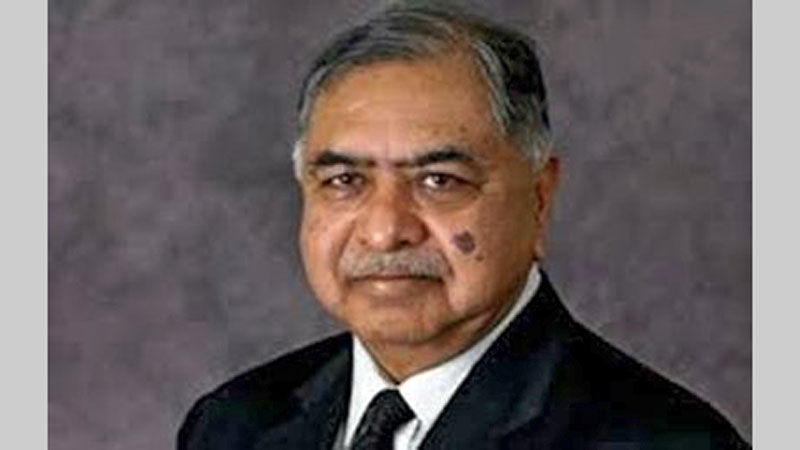 The decision was taken at a meeting of the party’s central committee at the Jatiya Press Club.

Gano Forum leader Mostak Ahmed read out the decisions of the meeting.

He said the meeting decided to hold the central council of the party on December 12 to make the organisation a stronger, dynamic and well-organised one in light of the current political and organisational reality.

Mostak said the meeting also decided to expel Mostafa Mohsin Montu, Prof Abu Sayeed, Subrata Chowdhury and Zaglul Haider Afrik from the post of primary member of the party for not responding to the show-cause notices served on them on charge of violating party discipline and involving in anti-organisational activities.

All but Dhaka city unit Gano Forum leader Harun Talukder present at the meeting applauded the decisions. Harun said he has no support for the decisions.

Later, party MP Mokabbir Khan, who presided over the meeting, said the decisions were passed at the meeting as only a member opposed those.

He said their party leaders at the meeting viewed that a handful of leaders who do not comply with party discipline, obey party president and general secretary and the party charter are trying to confuse people and play a foul play using Gano Forum’s name. “It can’t be accepted.”

Mokabbir also said Gano Forum was not formed to serve the purpose of any agency, but a quarter within the party has been doing that for 26 years.

Party general secretary Dr Reza Kibria said some of their leaders have left the party and they have taken it as a usual matter in politics.

He, however, told the party leaders that they have the democratic rights to go with Montu and other rebel leaders and follow them if their activities, ideals and personality and thoughts are better than Dr Kamal.

“If Kamal Hossain's thoughts attract you, then stay with us. There’re instances in Gano Forum that many people earlier deserted the party and joined other ones. So, it’s nothing new,” Reza observed.

Reza expressed his strong resolve to strengthen and reorganise the party afresh in consultation with the party leaders at all levels.

Mostak said 130 party leaders, including 70 members of the convening committee, joined the meeting.

Earlier on September 26, a faction of Gano Forum leaders, led by Montu, decided to hold the party’s national council on December 26 next.

They claimed that 283 leaders, including representatives from 52 districts, were present at the meeting.