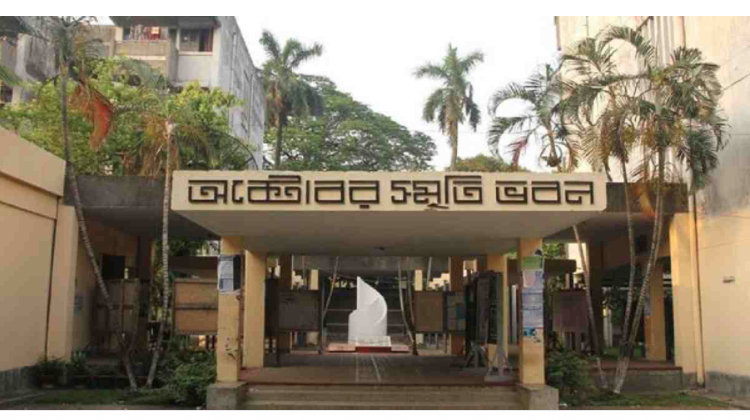 On October 15, 1985, the roof of Dhaka University's residential Jagannath Hall collapsed. The tragedy claimed the lives of as many as 40 people, including 26 students and 14 guests. Since then, October 15 is observed as a day of mourning for the university.

But some 35 years on, nothing much has changed when it comes to the safety of residential halls of Bangladesh's most prestigious university. At least eight such halls where thousands of students reside are in a ruinous condition. The walls have developed deep cracks and the plaster is flaking off.

Students allege that there have been several cases of plaster collapse at these halls in recent years, but the university authorities are just not bothered about their safety. They say the authorities just carry out temporary repair work, leaving the structures again in a vulnerable state.

Salimullah Muslim Hall, for instance, established in 1921, has become so dilapidated that students say the two-storey building could collapse like a pack of cards any moment. But the authorities, students say, are "unmoved".

Noyon Ahmed, a resident student of the hall, said, “We reside here taking our lives in our hands. Many of us have received minor injuries due to plaster collapses. We are left with no other option but to stay on as we cannot afford better places due to financial constraints."

Dhaka University's vice-chancellor Prof Akhtaruzzaman, however, said they have chalked out a masterplan to renovate the century-old university. "The plan includes repairing old dormitories and constructing new ones. It is true that a number of buildings are risky. But an initiative has been taken to repair the decades-old buildings."

DU's acting chief engineer AKM Afzalul Haque also admitted that most of the dormitories are old, but said that the buildings would be repaired soon. "We will take all necessary measures to mitigate the risk of any untoward incident," he added.