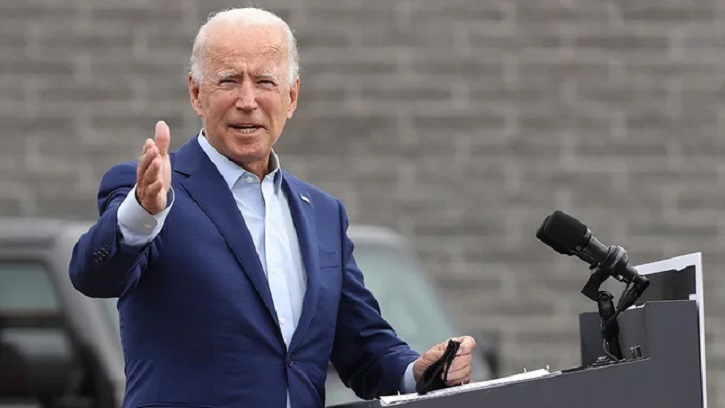 Almost nine in 10 voters have made up in their mind about the November election, according to the survey, and 7 in ten said the upcoming debates will have little impact on their votes.

Trump leads Biden on issues including which candidate would better handle the economy, 48 to 28 percent. He also leads the former vice president on securing the border, controlling immigration and dealing with China.

Some 80 percent of voters also said they have a high level of interest in the election, the highest percentage on this question since 2004.

The survey of 1,000 registered voters was conducted Sept. 13-16. The results have a margin of error of 3.1 percentage points.