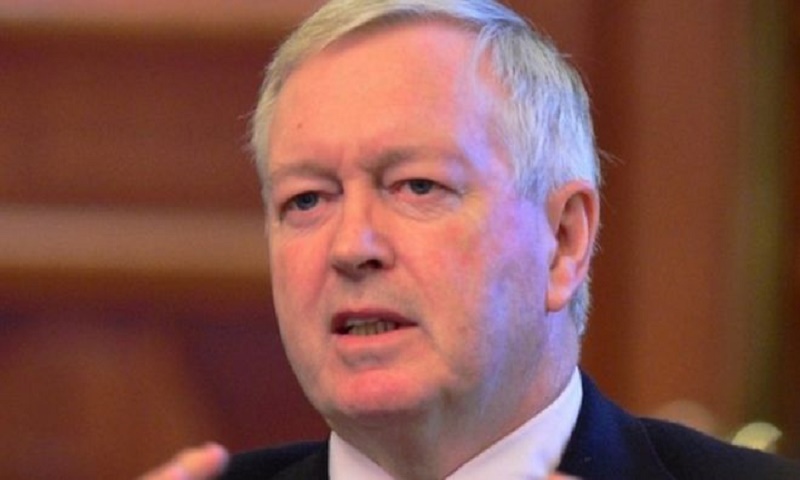 A British businessman, formerly of MI6, is under investigation for allegedly selling information to undercover spies from China, a Whitehall official says, BBC reported.

Fraser Cameron, who runs the EU-Asia Centre think tank, is suspected of passing sensitive information about the EU to two spies allegedly posing as Brussels-based journalists.

He is alleged to have exchanged the information for thousands of Euros.

But Mr Cameron told The Times the allegations were "ridiculous".

The businessman, who worked for Britain's Secret Intelligence Service from 1976 to 1991, says he has no access to any "secret or confidential information".

The investigation is reportedly being run by Belgium's federal prosecutors.