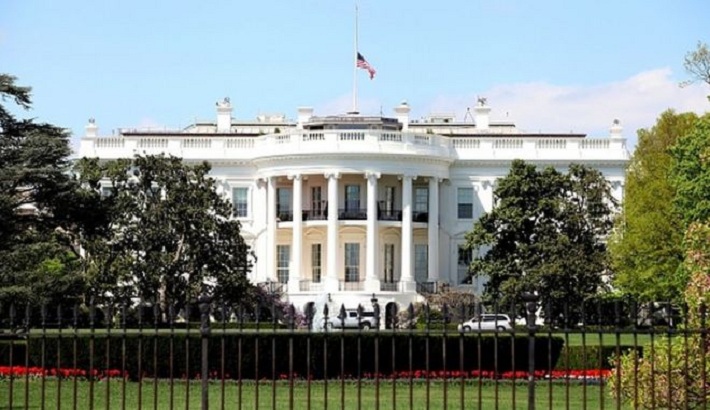 The letter was intercepted by law enforcement before it reached the White House, officials said

A package containing ricin poison that was addressed to US President Donald Trump has been intercepted before it reached the White House, officials told US media.

The letter was discovered at a screening facility for White House mail earlier this week, the officials said.

They said a substance found inside the envelope was identified as ricin, a poison found naturally in castor beans, BBC reported.

The Trump administration is yet to comment on the reports.

The Federal Bureau of Investigation (FBI) and the Secret Service are investigating where the package came from and whether others have been sent through the US postal system.