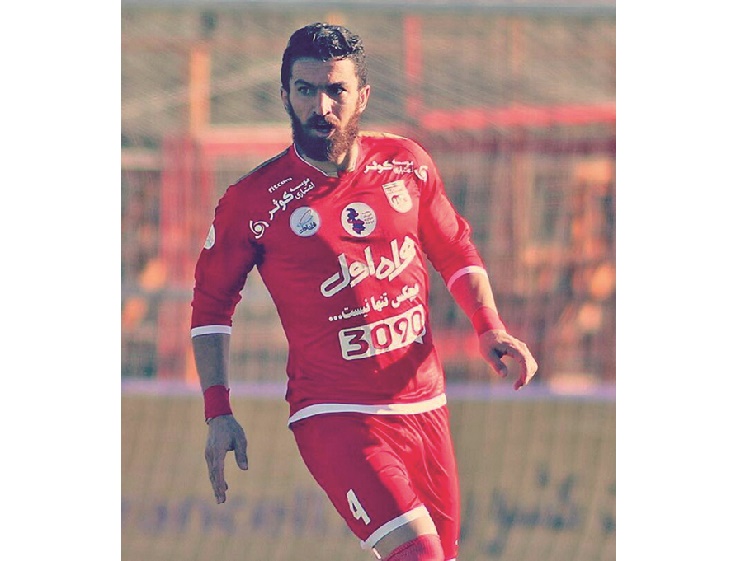 “We confirmed him last month, but waited for the decision on foreign players from the BFF Professional Football League Committee (PFLC). Hopefully, his addition will bolster our defence,” Imrul told The Daily Sun.

The PFLC approved the four foreign players’ quota for the upcoming domestic season 2020-21 in its 26th meeting held at the BFF house in Motijheel last Thursday. The committee also announced the first week of December as the expected date for season’s curtain-raiser soccer meet Federation Cup.

The 33-year-old Iranian defender joined the Bangladeshi side on a one-year contract from former Persian Gulf Pro League (PGPL) champions and former AFC Champions League runners-up Sepahan Sport Club. He is expected to arrive in Dhaka next month.

According to a website named ‘Transfermarkt’ claimed that the veteran Iranian defender joined Kings with the market value of euro 500 thousand or approximately Tk 50,20,7531.50.

The ‘Transfermarkt’ claimed both Fernandes and Robinho joined Kings for a transfer fee of euro 725 thousand each or approximately Tk 72, 670,317 which is the highest paid transfer amount for any foreign player in Bangladesh. On the other hand, their Argentine star Hernan Barcos joined the BPL champions for euro 500 thousand or approximately Tk 50,408, 597.