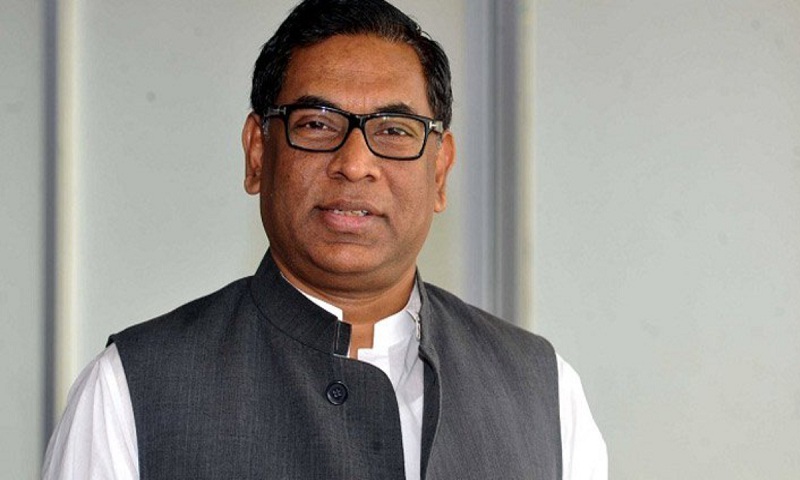 “Exemplary punishment will be given to those responsible for the incident. All must be aware so that such incident never happens in the future,” he said while briefing journalists at a view exchange meeting at his secretariat office on Thursday afternoon.

The view exchange meeting was arranged to disclose the findings of the investigation committee.

Abdul Wahab, chief of the committee, read out the investigation report before the journalists.

Eight officials and employees of Titas gas have already been suspended for their negligence of duty, the state minister said.

Any irregularities and corruption by the officials and employees of my ministry and departments would not be spared, he said.

Secretary of Energy and Mineral Resource Division of the ministry Md Anisur Rahman and Chairman of Petrobangla Abul Bashar Mohammed Abdul Fattah were present among others.